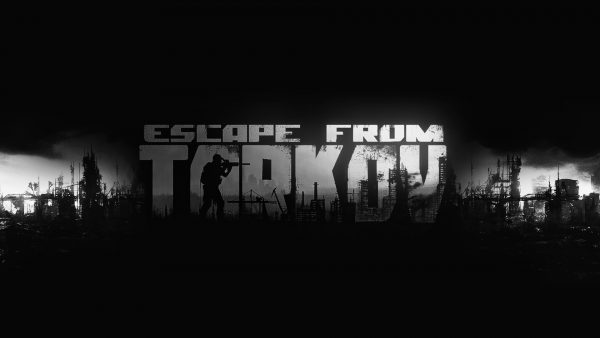 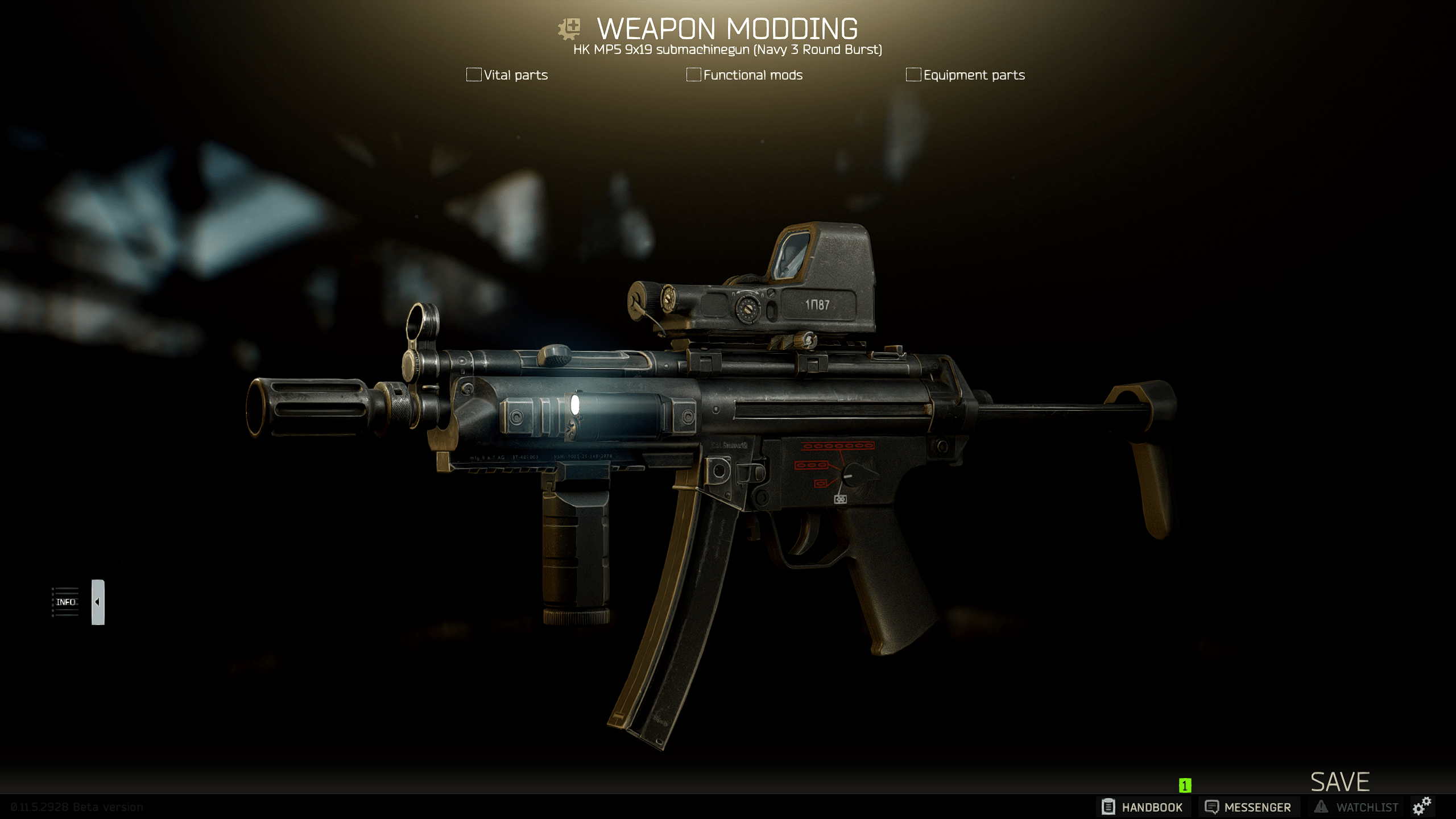 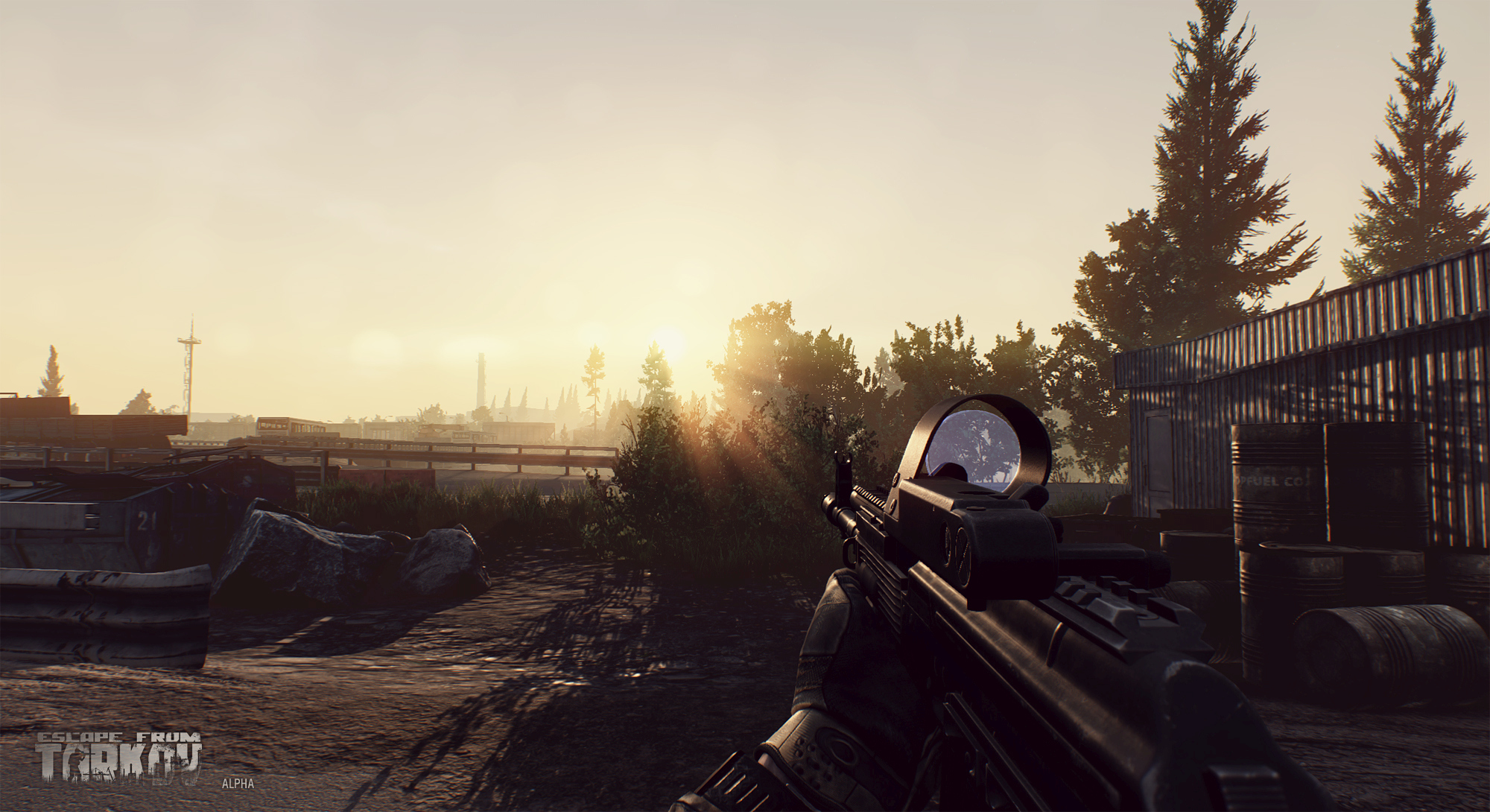 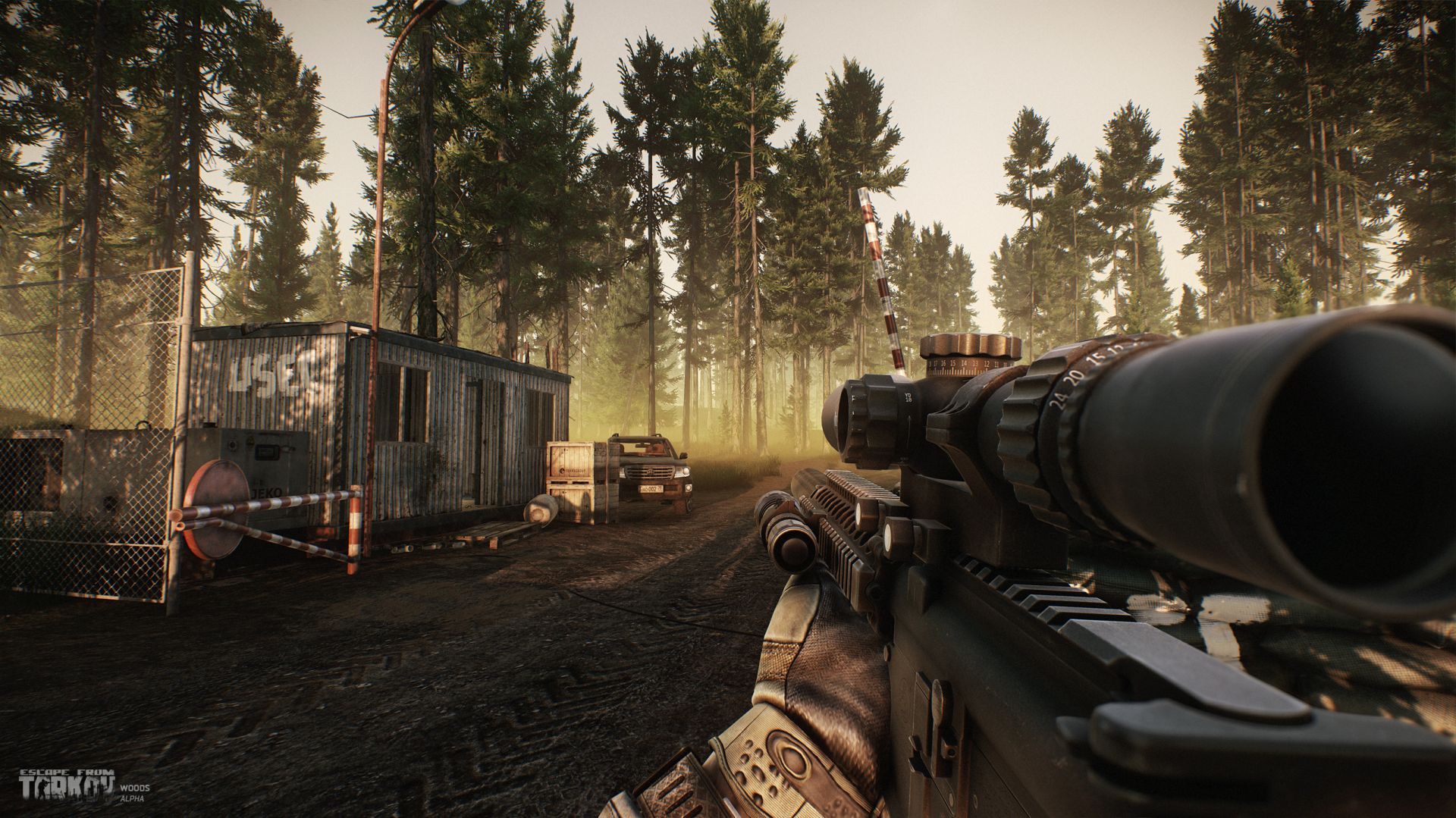 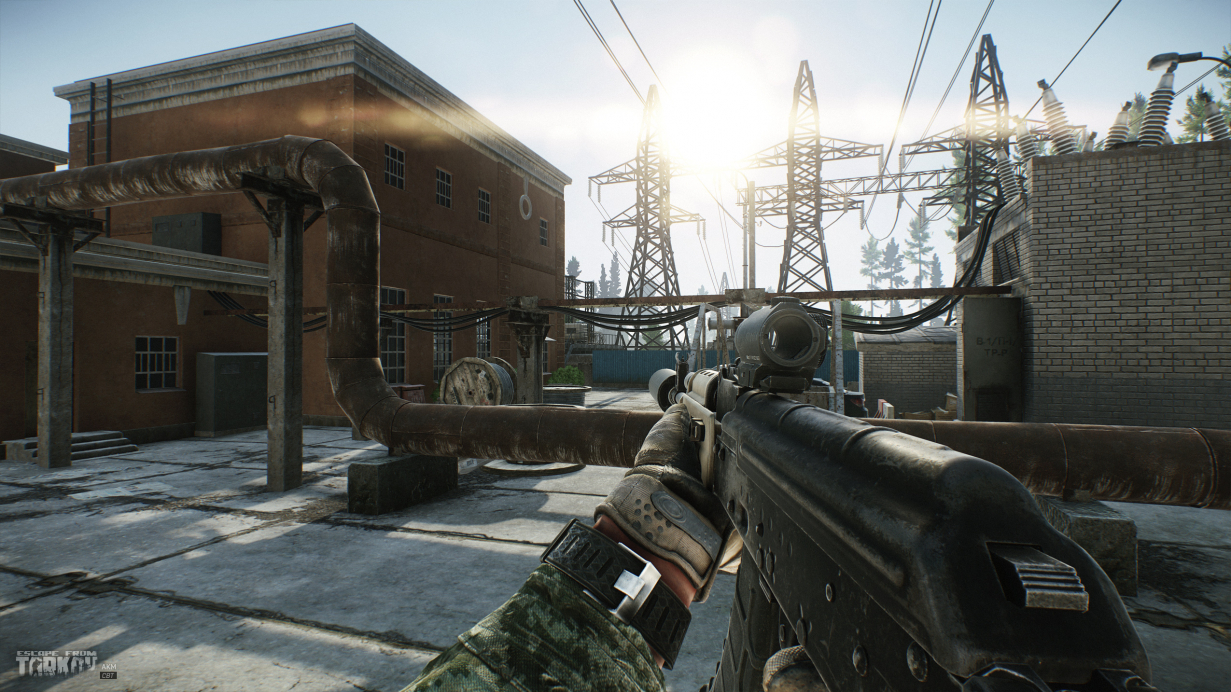 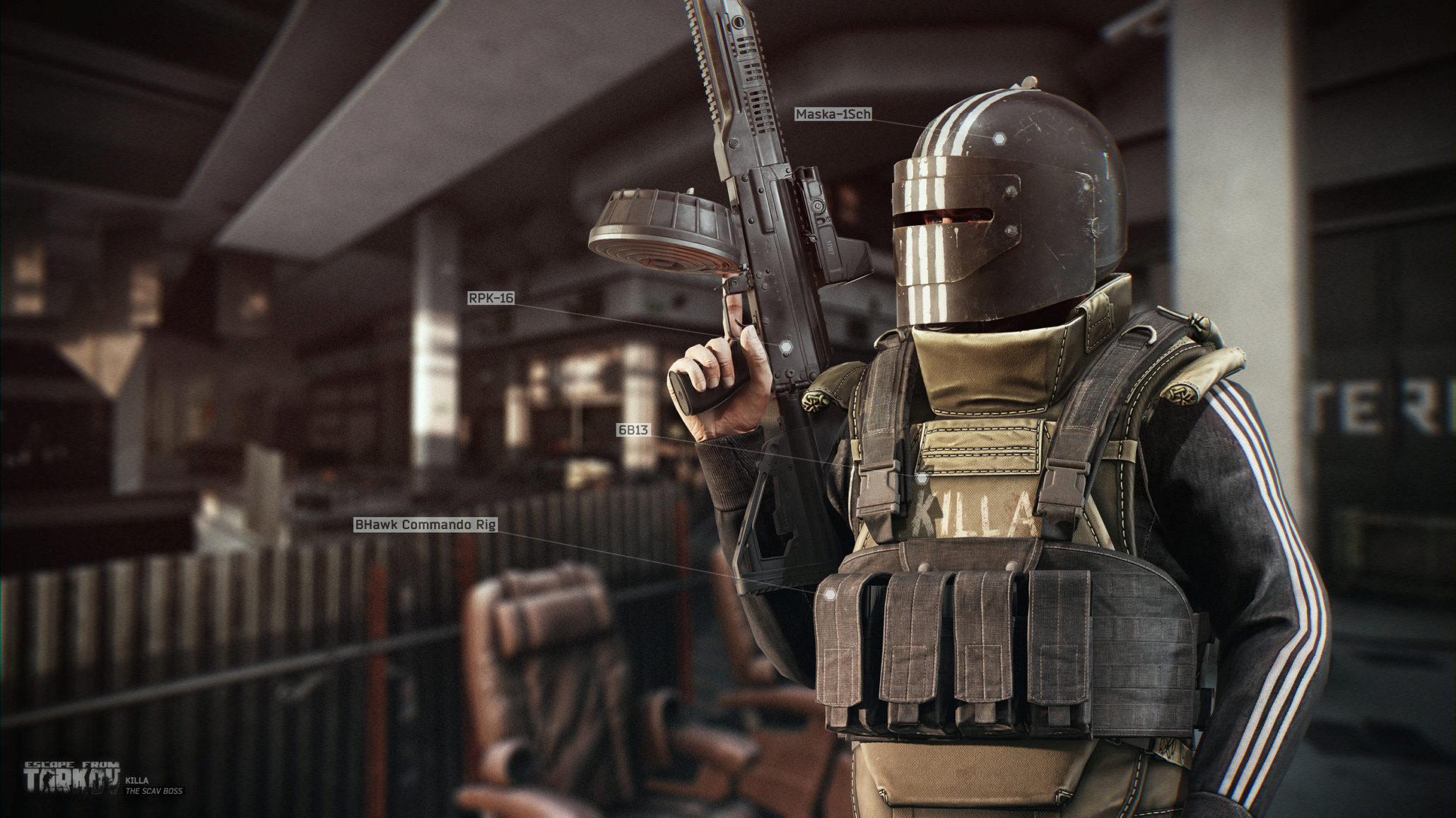 Escape from Tarkov is a hardcore and realistic online first-person action RPG/Simulator with MMO features and a story-driven walkthrough.

With each passing day the situation in the Norvinsk region grows more and more complicated. Incessant warfare in Tarkov has sparked massive panic; the local population has fled the city, but those who stayed are looking to improve their fortunes at the expense of others. Having accepted the new reality, savage Tarkov locals – “Scavs” flocked into well-armed gangs and started the redivision of the city. Nowadays, Tarkov is separated by unseen borders, controlled by different groups. Gain-greedy gunmen would go to any length to have their way, including the murder of civilians and direct confrontation with the two private military companies.

The players will have to experience living in the skin of one of the mercenaries who survived the initial stage of the Tarkov conflict. After choosing one of the sides – USEC or BEAR – the player’s character starts to make his way out of the city. Tarkov is sealed off by UN and Russian military, supply chains are cut, communication with operational command is lost, and in these conditions everyone has to make his own choices of what to do and how to get out of the chaos-ridden metropolis.

The events of the Escape from Tarkov take place in the fictional Norvinsk’s region Special Economic Zone that became a gateway between Russia and Europe. Preferential conditions for large international companies, however, have not only attracted law-abiding businesses, but corporations of dubious intent as well. In Tarkov, one of the largest cities of the region, a transatlantic corporation became the ground zero of a political scandal. Six months later, the political standoff escalated into an armed conflict involving UN peacekeepers, Internal Troops of the Ministry of Internal Affairs, and two private military companies. The region’s borders were sealed off, and those trapped in the middle of this local warfare flare up were isolated from the outside world.

The confrontation on the edge of darkness.

The most active forces in the Norvinsk region are two private military companies, hired by the sides of the initial conflict. USEC, employed by the notorious Terra Group international corporation, vigorously engages in armed clashes, hindering the investigation of Terra Group activities, carried on by local authorities. Moreover, according to intelligence agencies, USEC provides armed cover to illegal work and research of the foreign companies, whereas BEAR, allegedly created on direct orders of the Russian government, is employed by the Norvinsk region officials to uncover any evidence of the Terra Group’s illicit activities.

The time has come.

Fit in and get settled.