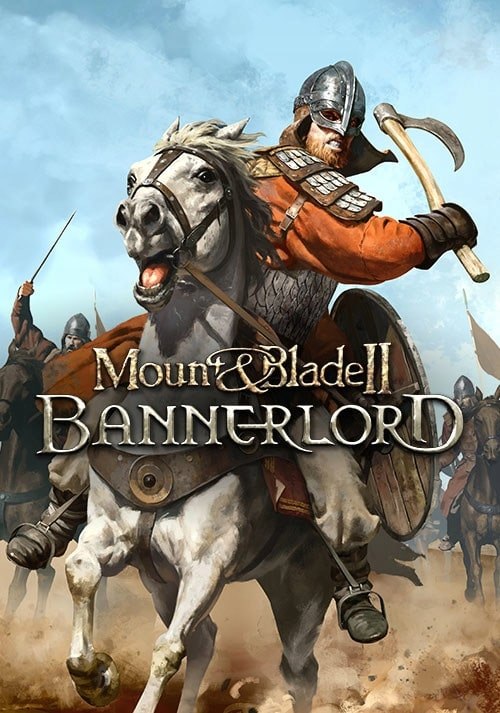 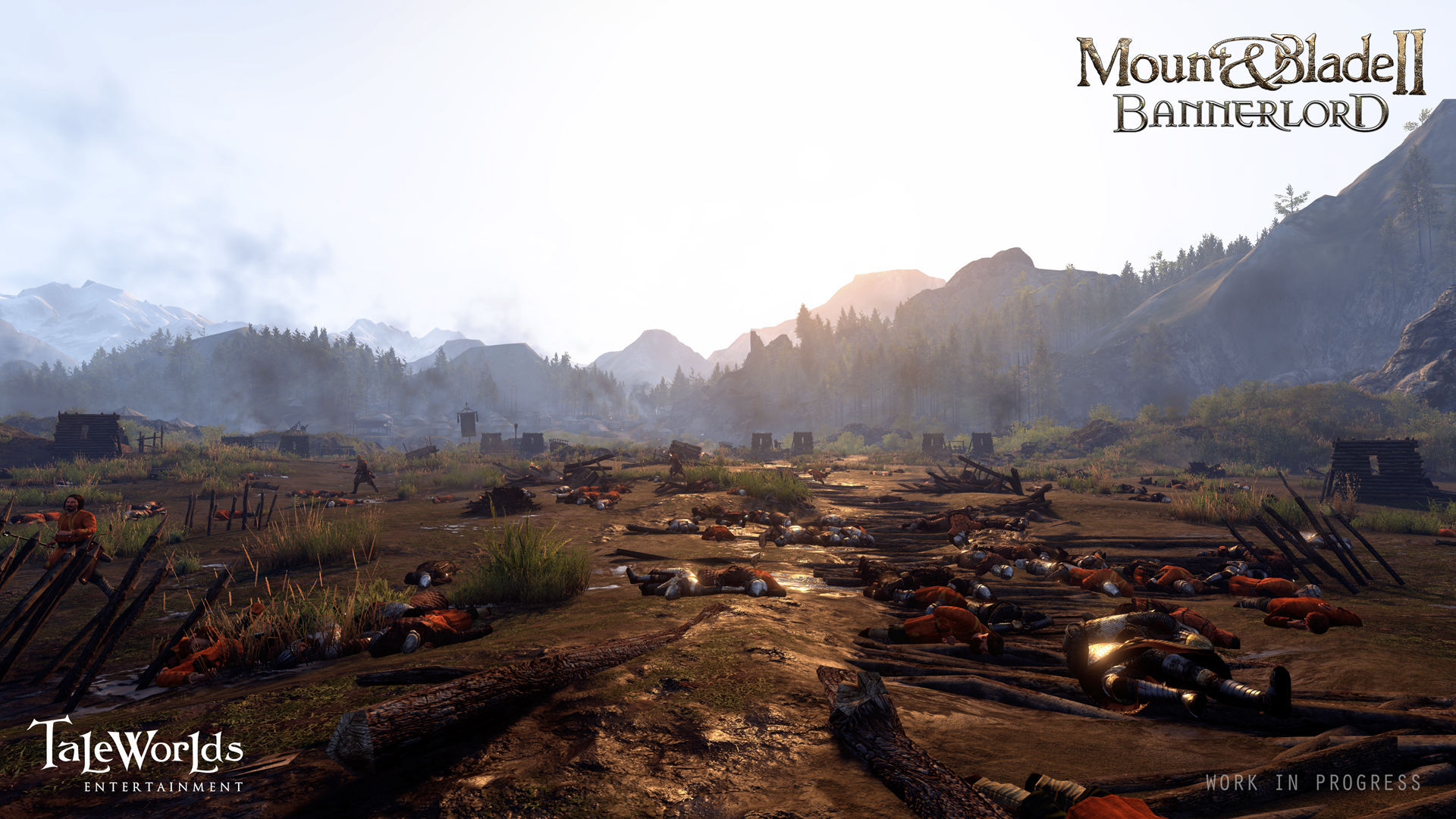 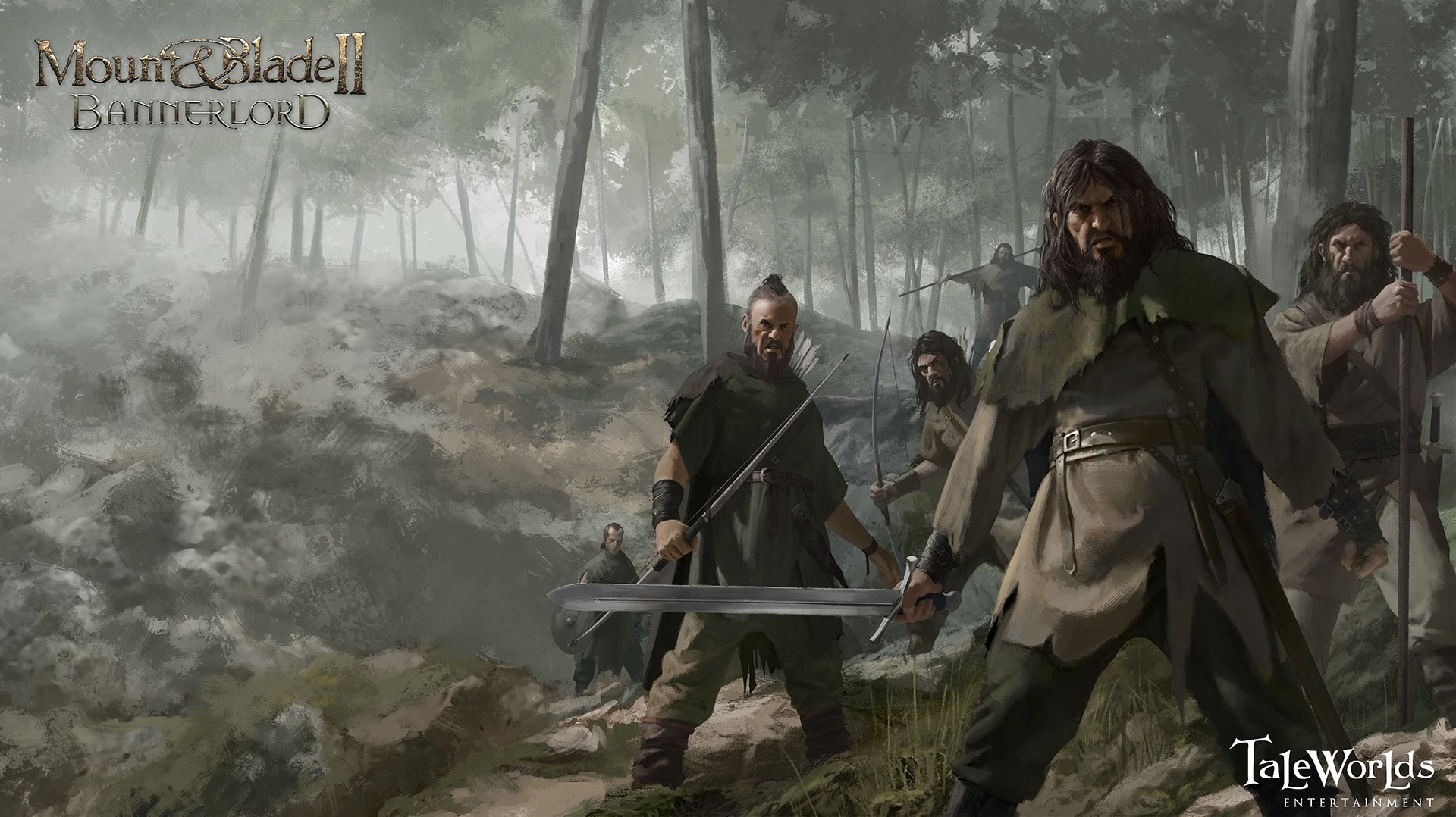 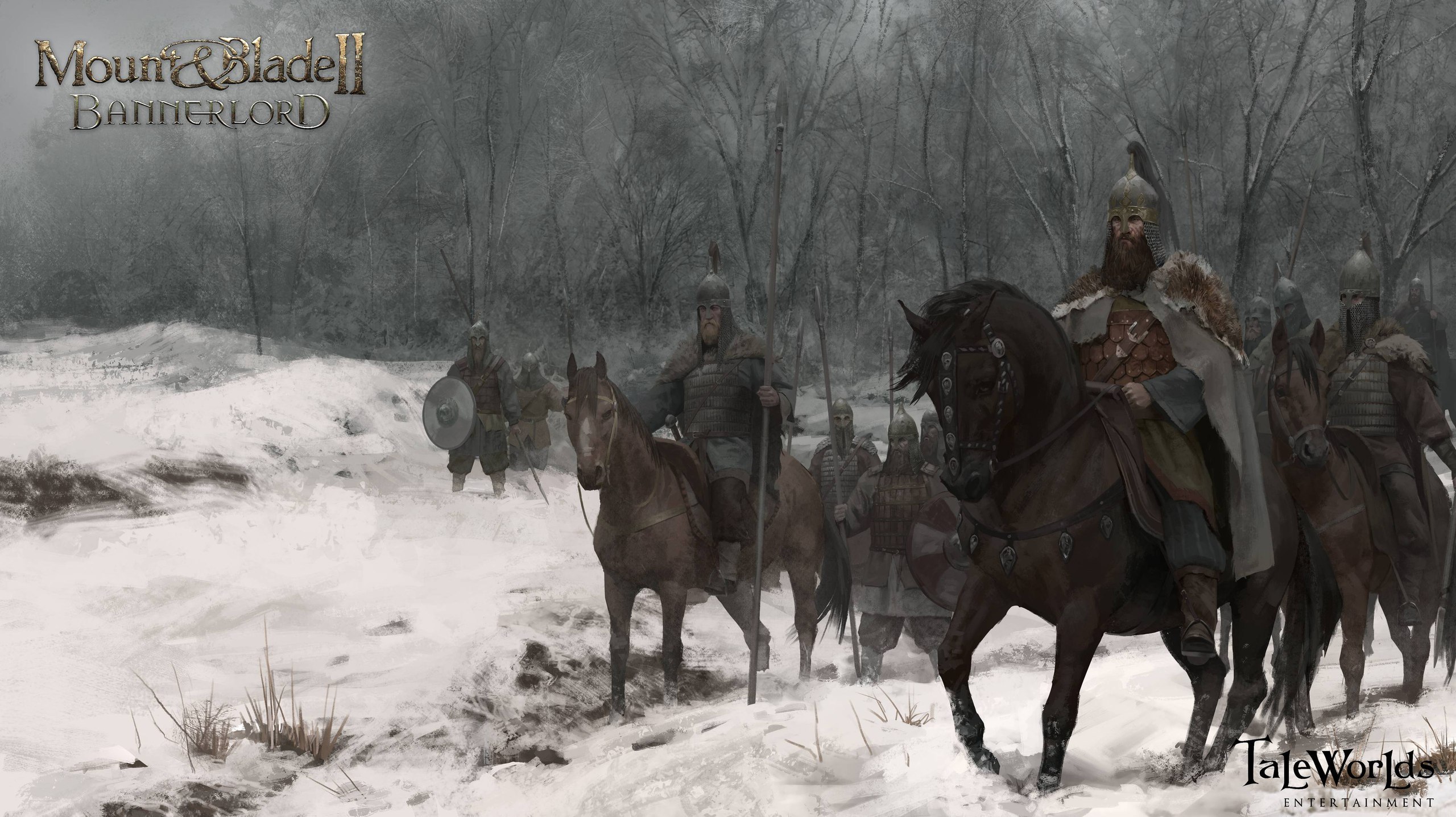 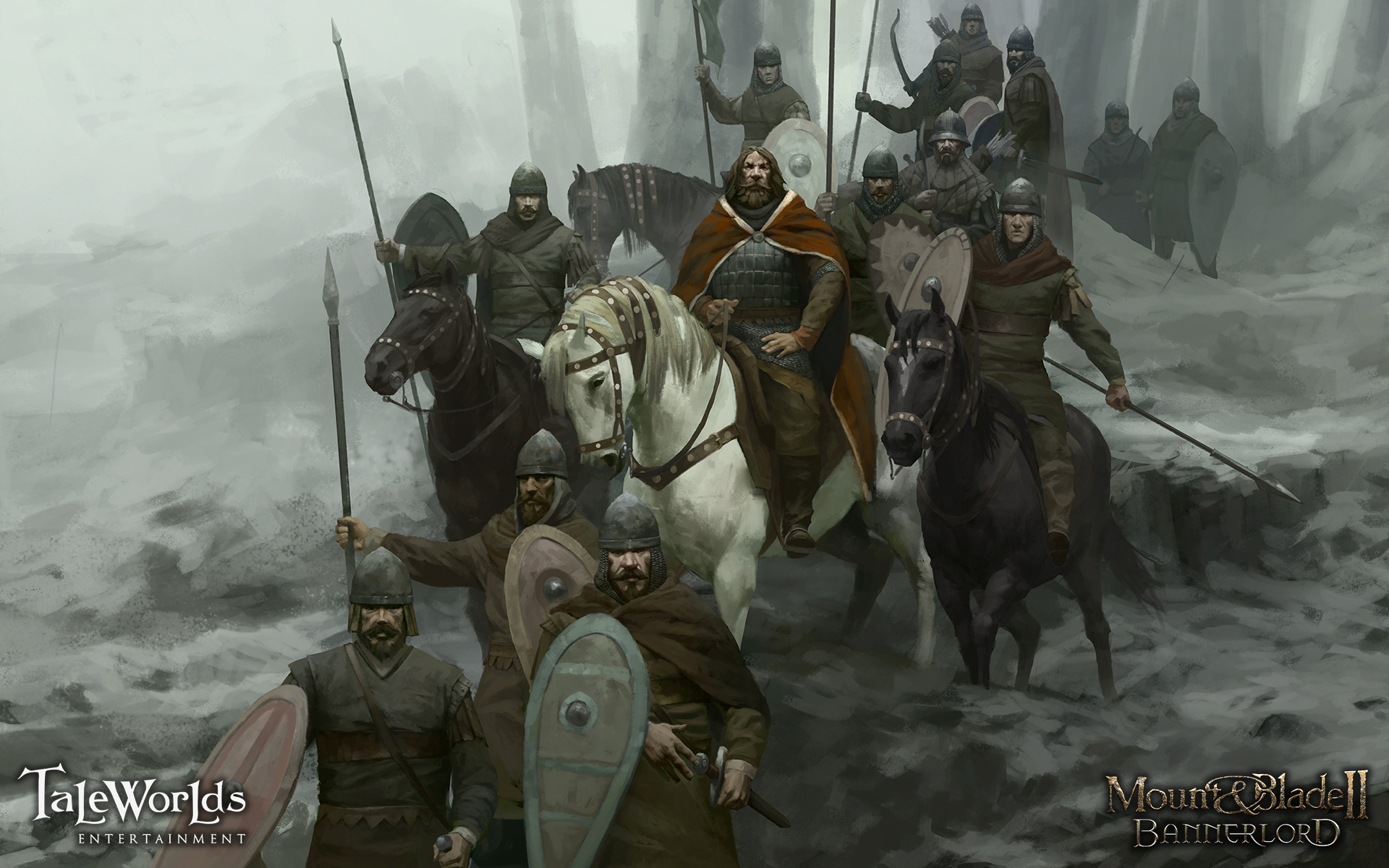 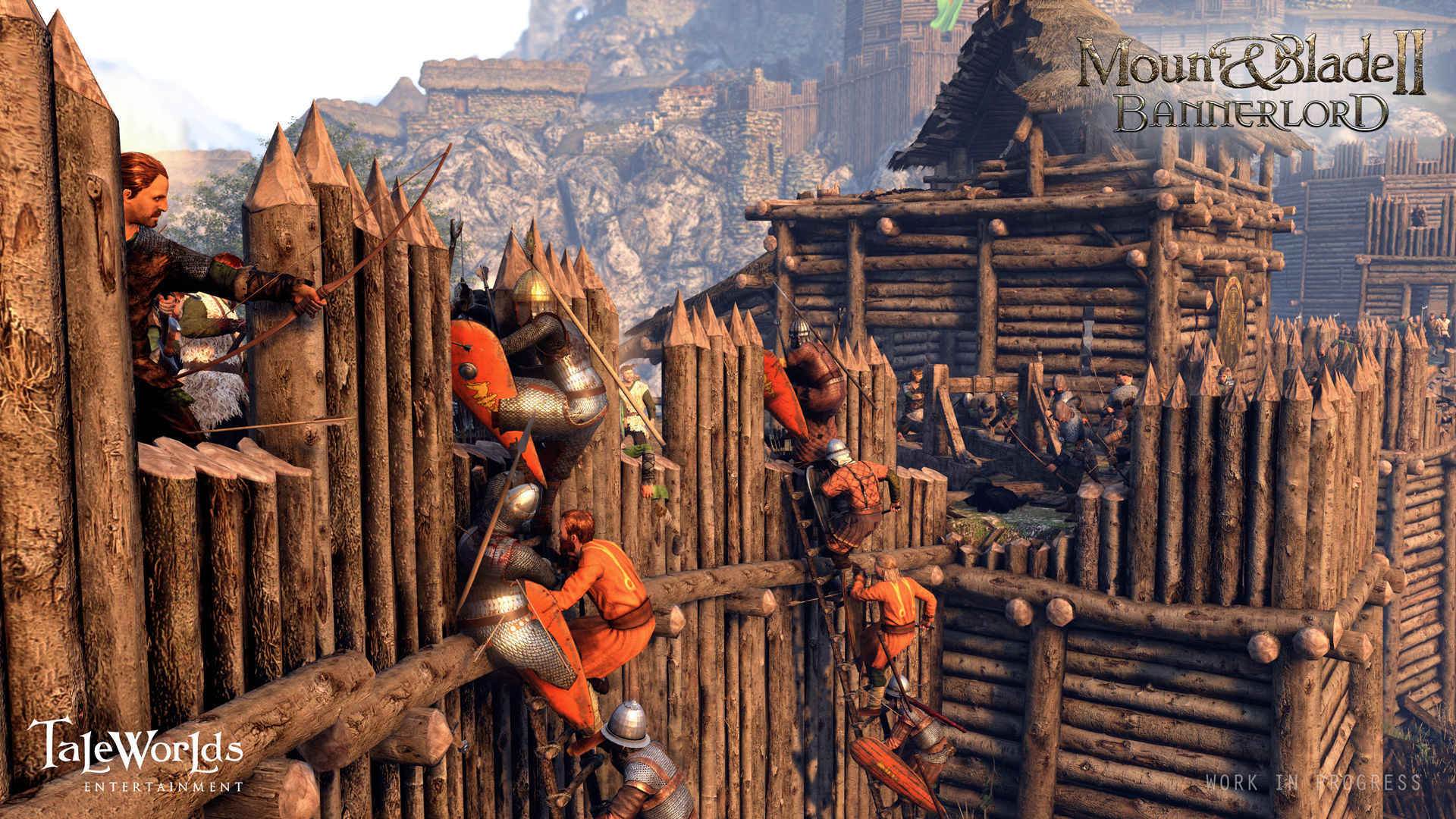 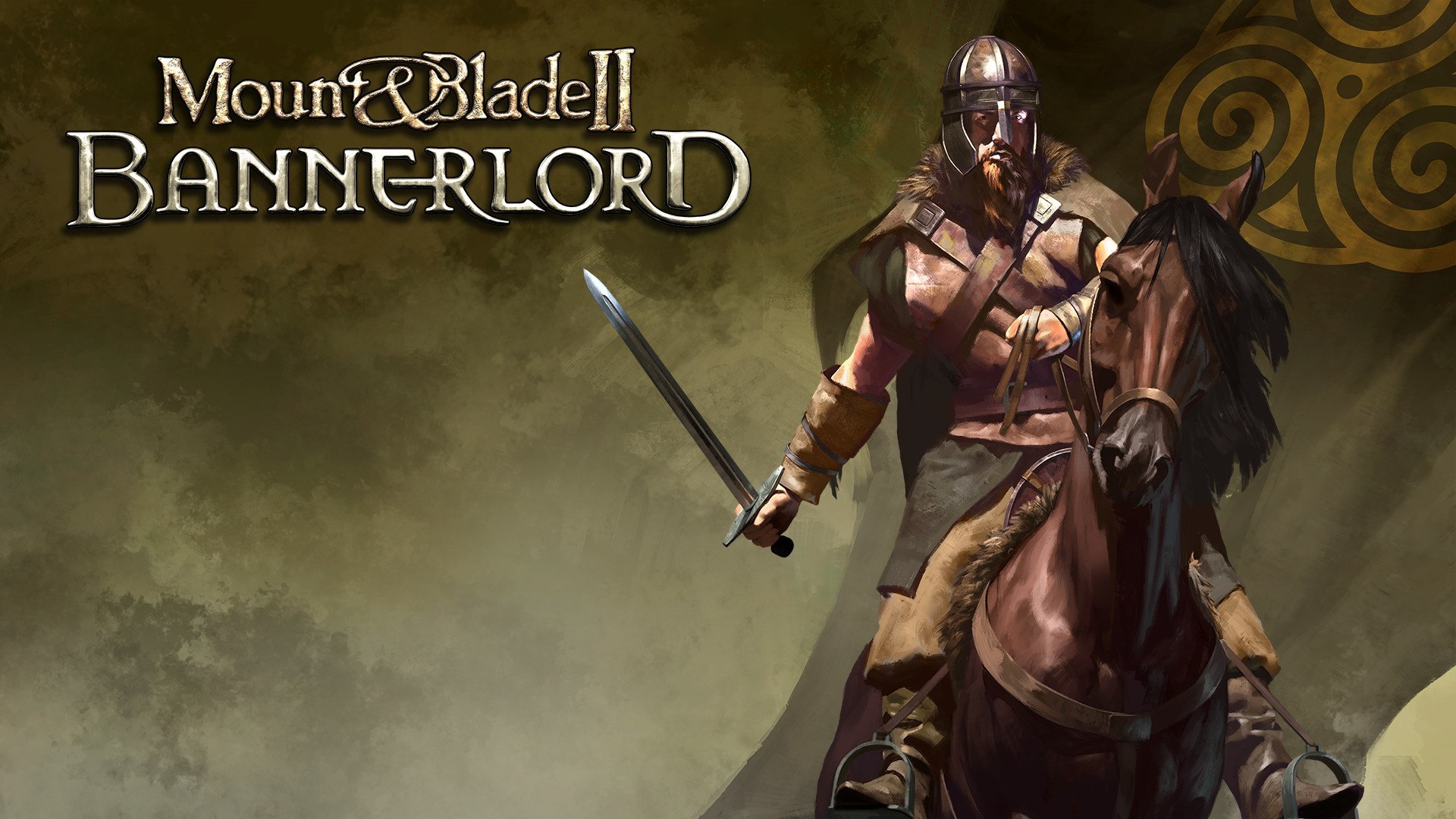 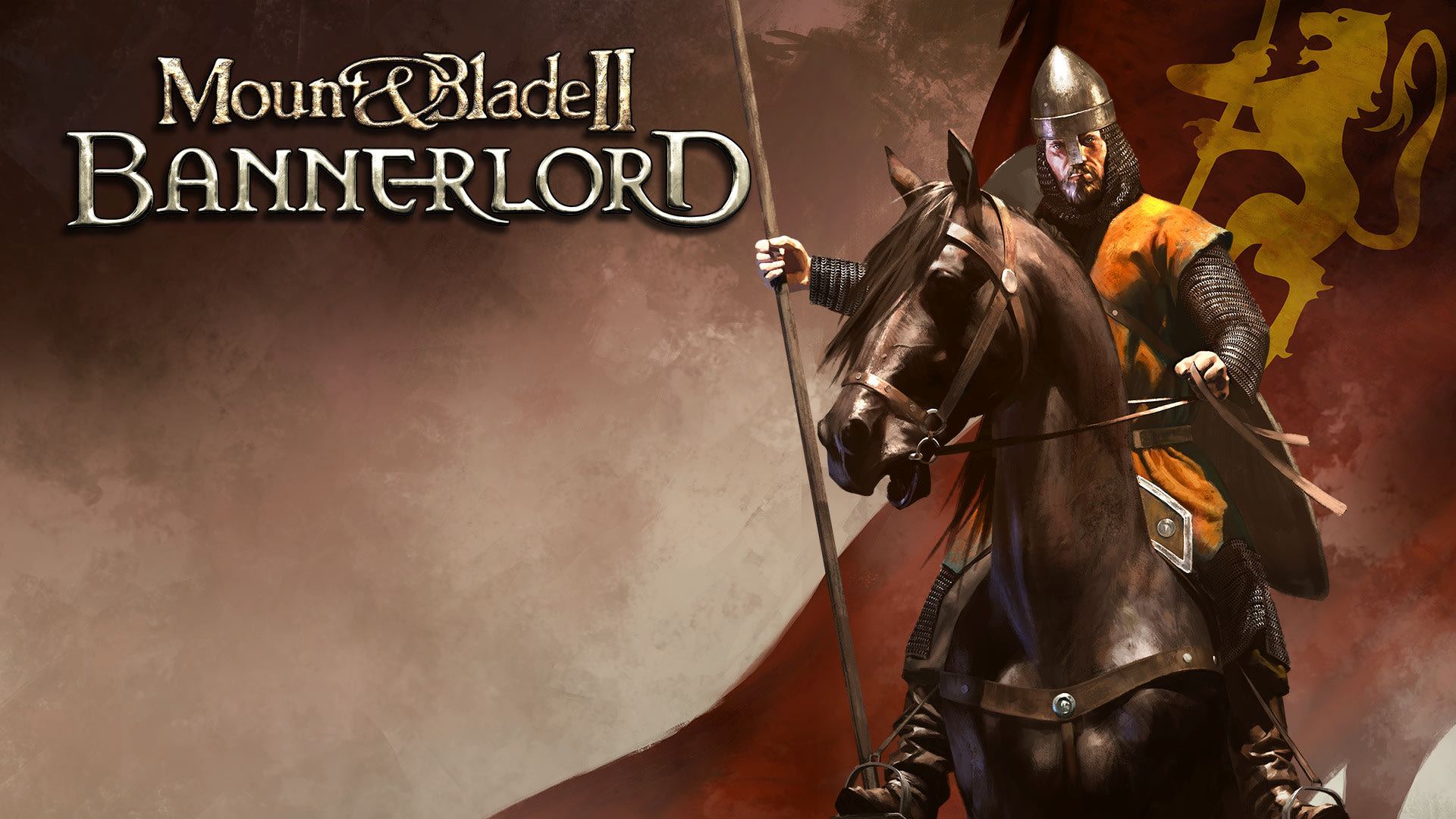 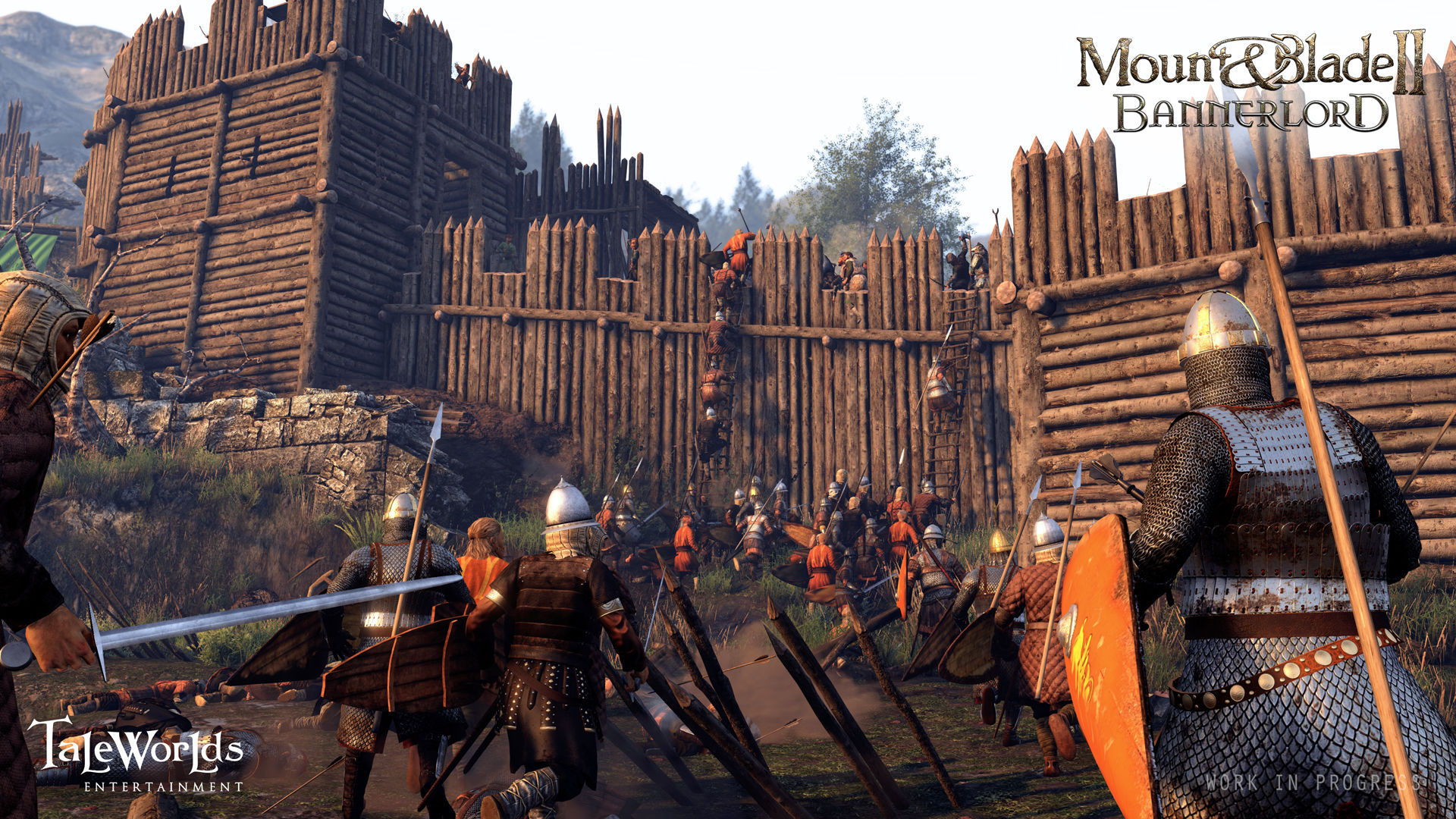 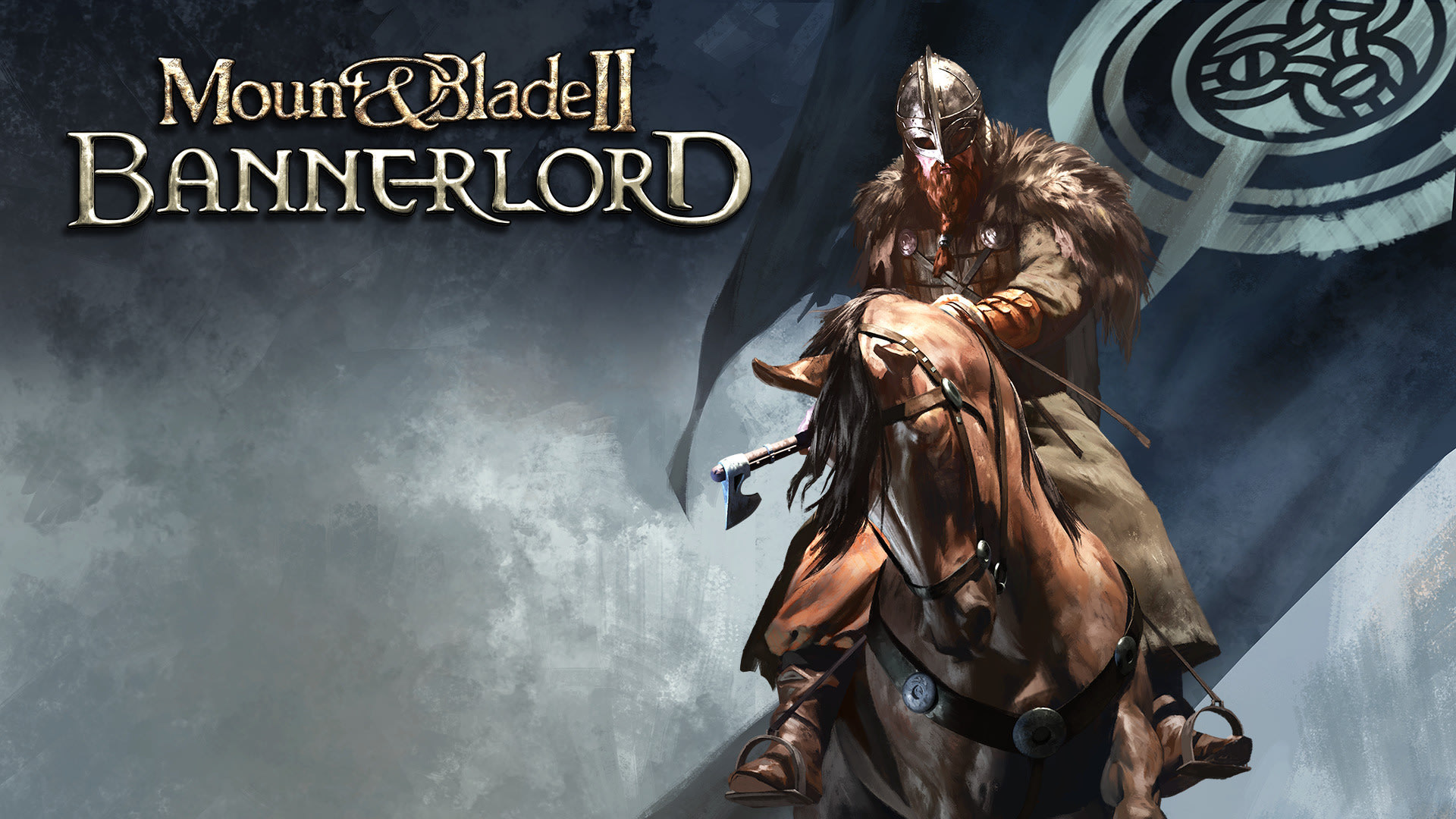 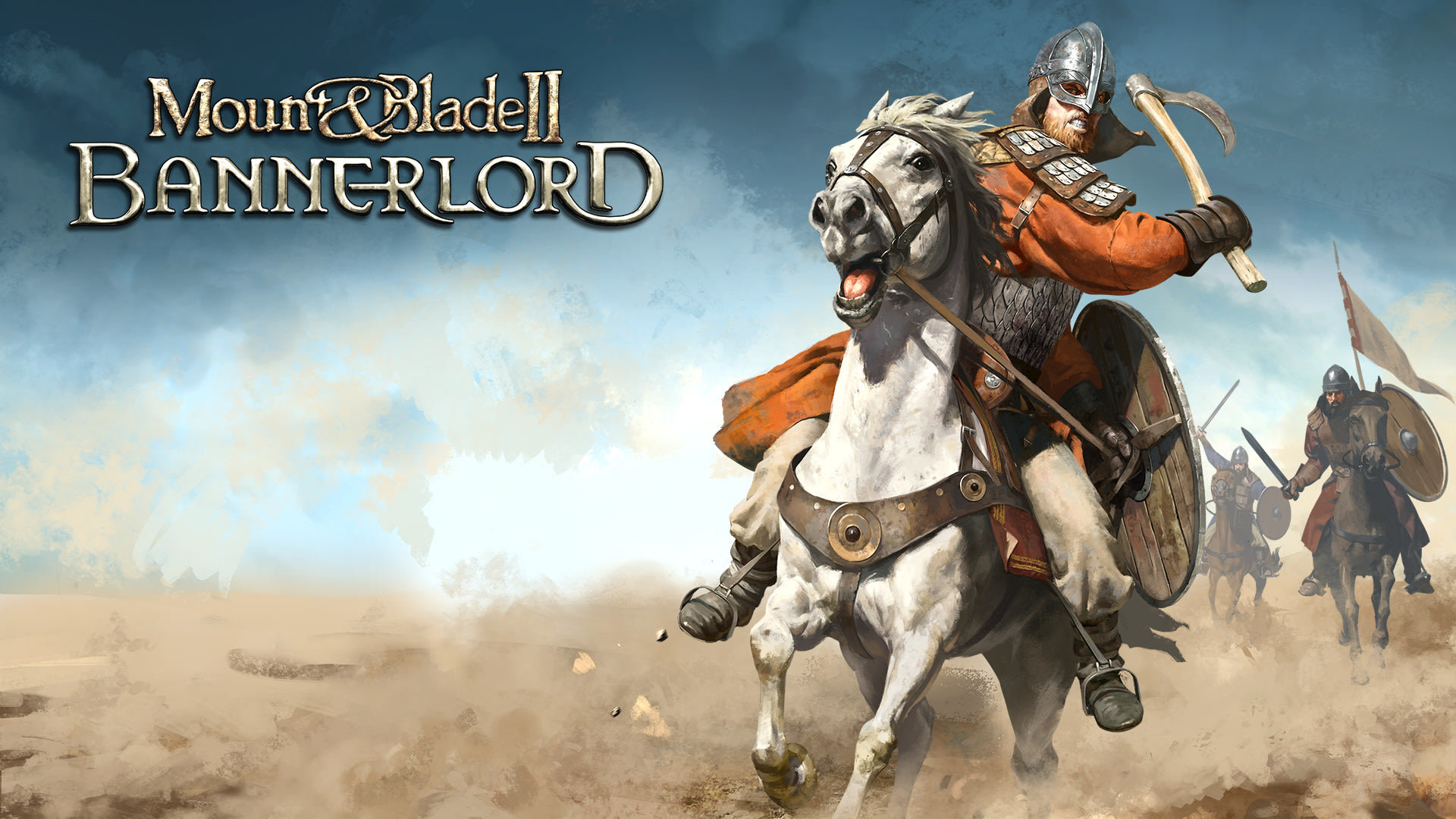 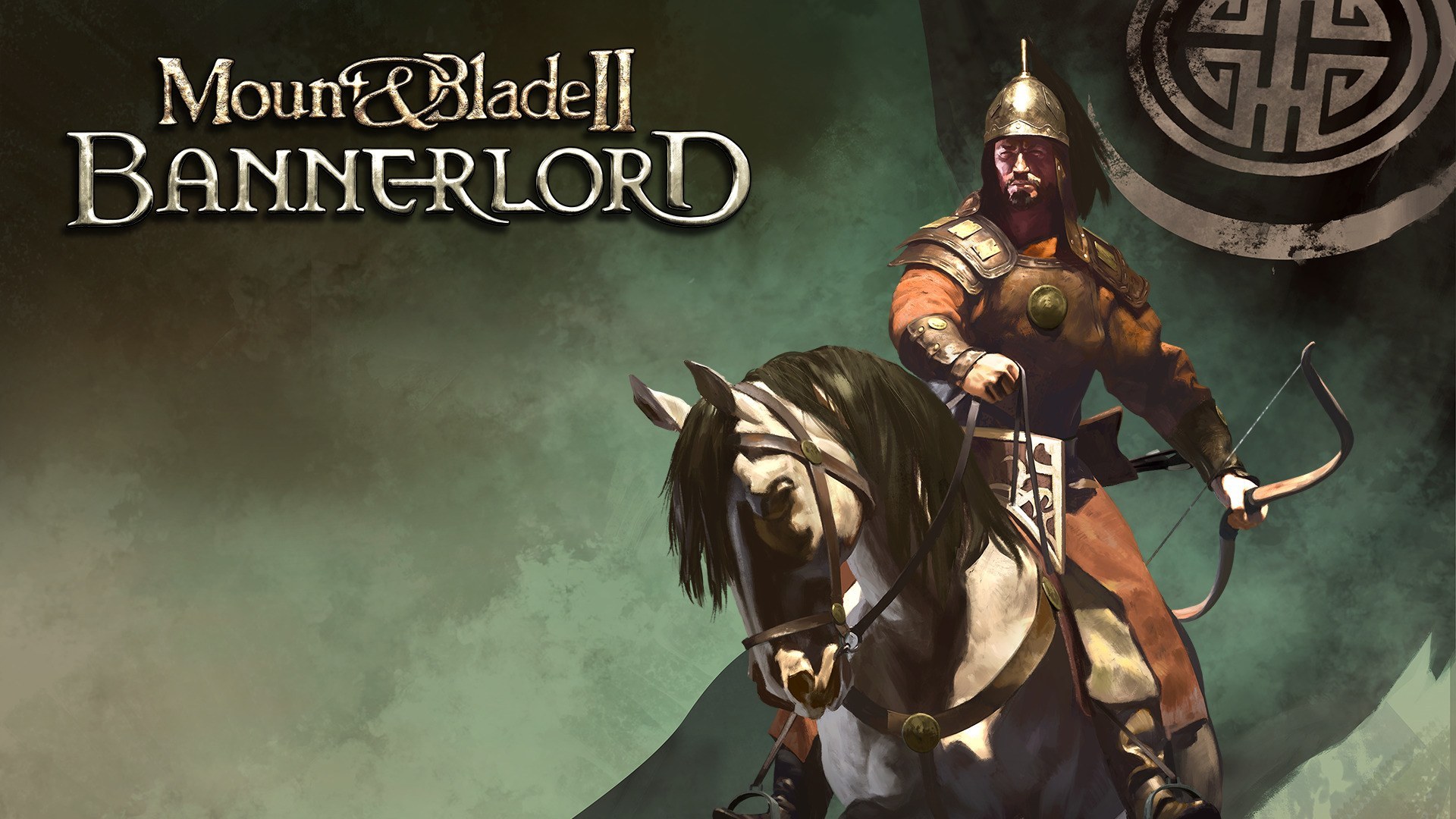 The horns sound, the ravens gather. An empire is torn by civil war. Beyond its borders, new kingdoms rise. Gird on your sword, don your armour, summon your followers and ride forth to win glory on the battlefields of Calradia. Establish your hegemony and create a new world out of the ashes of the old.

Mount & Blade II: Bannerlord is the eagerly awaited sequel to the acclaimed medieval combat simulator and role-playing game Mount & Blade: Warband. Set 200 years before, it expands both the detailed fighting system and the world of Calradia. Bombard mountain fastnesses with siege engines, establish secret criminal empires in the back alleys of cities, or charge into the thick of chaotic battles in your quest for power.

Strategy / Action RPG
Explore, raid and conquer your way across the vast continent of Calradia, making friends and enemies along the way. Raise your own army and lead it into battle, commanding and fighting alongside your troops in the thick of the action.

Singleplayer Sandbox Campaign
Play the game the way you want to play it! Plot your own path to power in a dynamic sandbox adventure where no two playthroughs are the same.

Extensive Character Creation and Progression Systems
Create and develop your own character to match your playstyle. Progress skills by performing actions as you gain access to a selection of perks that represent your mastery of a talent.

Realistic Economy
See the availability of goods ebb and flow in a simulated feudal economy, where the price of everything from incense to warhorses fluctuates with supply and demand. Turn anarchy to your advantage by being the first to bring grain to a starving town after a siege or reopening a bandit-plagued caravan route.

Multiplayer Game Modes
Put your tactical prowess and combat skills to the test against players from all over the world in a variety of different multiplayer game modes, ranging from small-scale skirmishes up to huge and epic sieges with hundreds of players.

Skill-Based Directional Combat System
Vanquish your foes using the game’s deep and intuitive combat system that is easy to learn but difficult to master.

Breathtaking Battles
Take to the field of battle and experience the brutality of medieval combat in first or third person perspective with hundreds of on-screen units, each with their own detailed AI.

Extensive Modding Capabilities
Customise the game to experience an entirely different adventure of your own creation. The engine and tools used to develop Mount & Blade II: Bannerlord are being made available to the community, so that modders can re-interpret Calradia or create their own worlds!