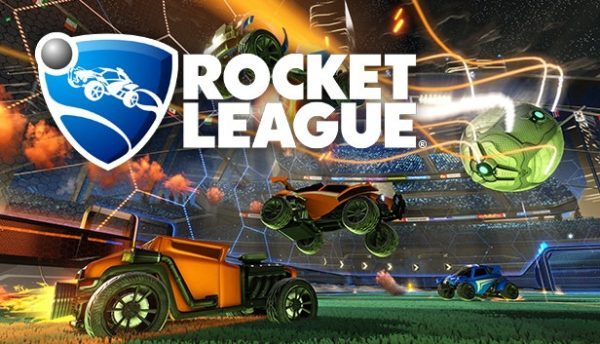 A futuristic Sports-Action game, Rocket League®, equips players with booster-rigged vehicles that can be crashed into balls for incredible goals or epic saves across multiple, highly-detailed arenas. Using an advanced physics system to simulate realistic interactions, Rocket League® relies on mass and momentum to give players a complete sense of intuitive control in this unbelievable, high-octane re-imagining of association football.

NOTE: Because of agreements with our online service provider, there are certain regions that are unable to connect to Rocket League®’s online multiplayer component. As a result, server access is restricted in China, Crimea, Cuba, Iran, North Korea, Sudan, and Syria. Apologies to our customers in those regions.

SteamOS and Mac Beta Versions
As of September 8, 2016, the SteamOS and Mac versions of Rocket League® were released to “Beta.” SteamOS is the only “officially” supported Linux client, though other Linux platforms may be compatible. Likewise, the Mac version may or may not work on older systems with an integrated video solution and a dedicated GPU is highly recommended (Macs from 2013 or after should be okay). Mac system requirements are as follows:

Be sure and check ongoing patch notes for SteamOS and Mac beta updates going forward. Listed below are all known issues for both versions of the game as of June 1, 2017: