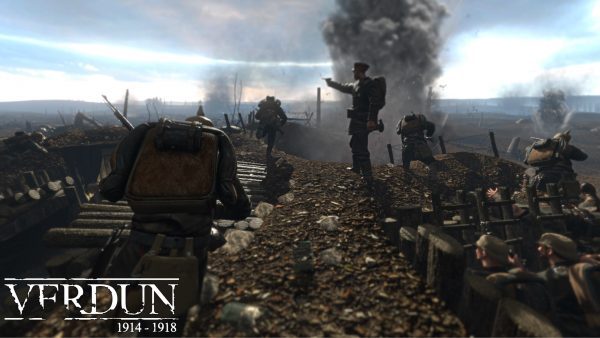 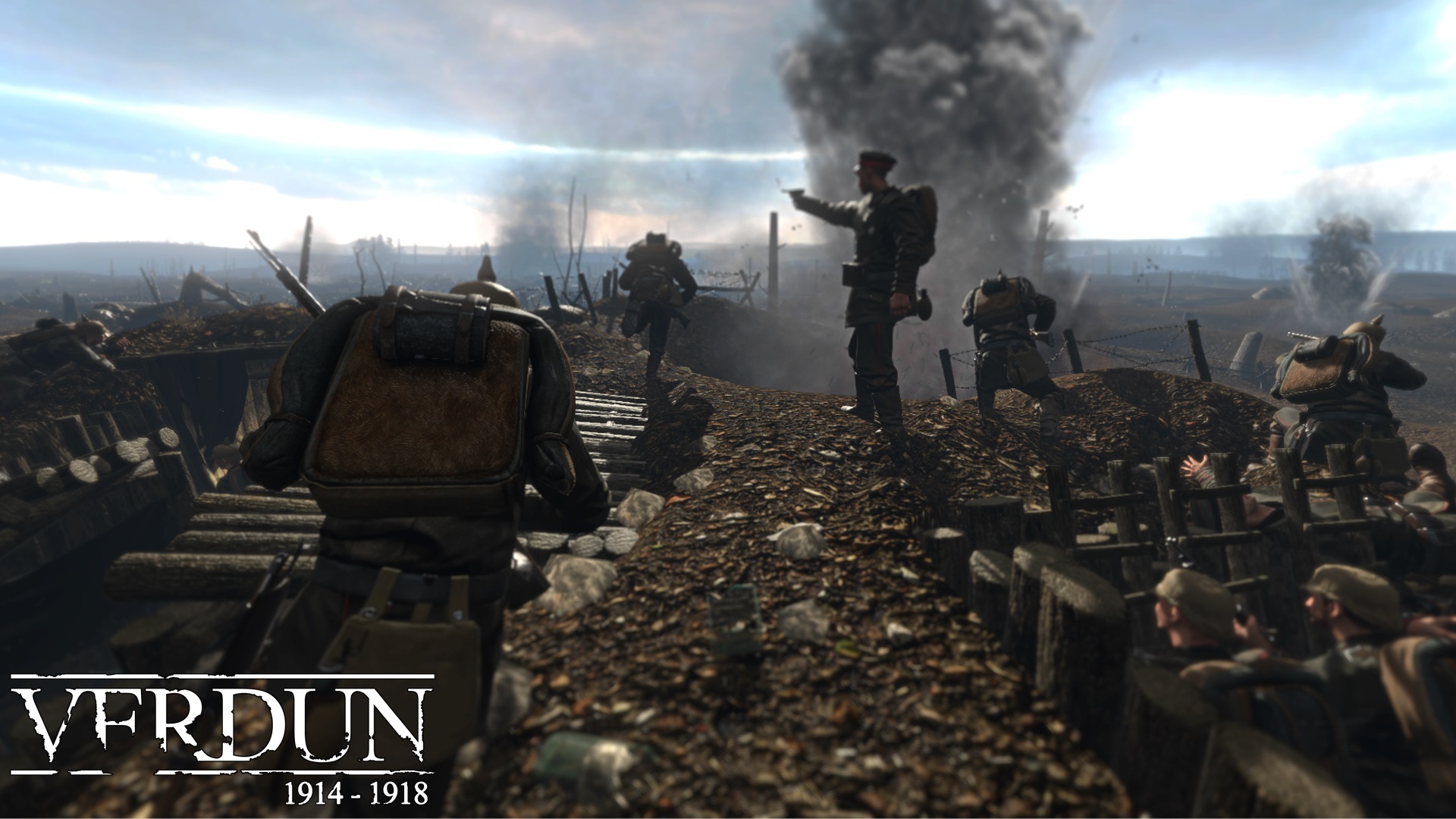 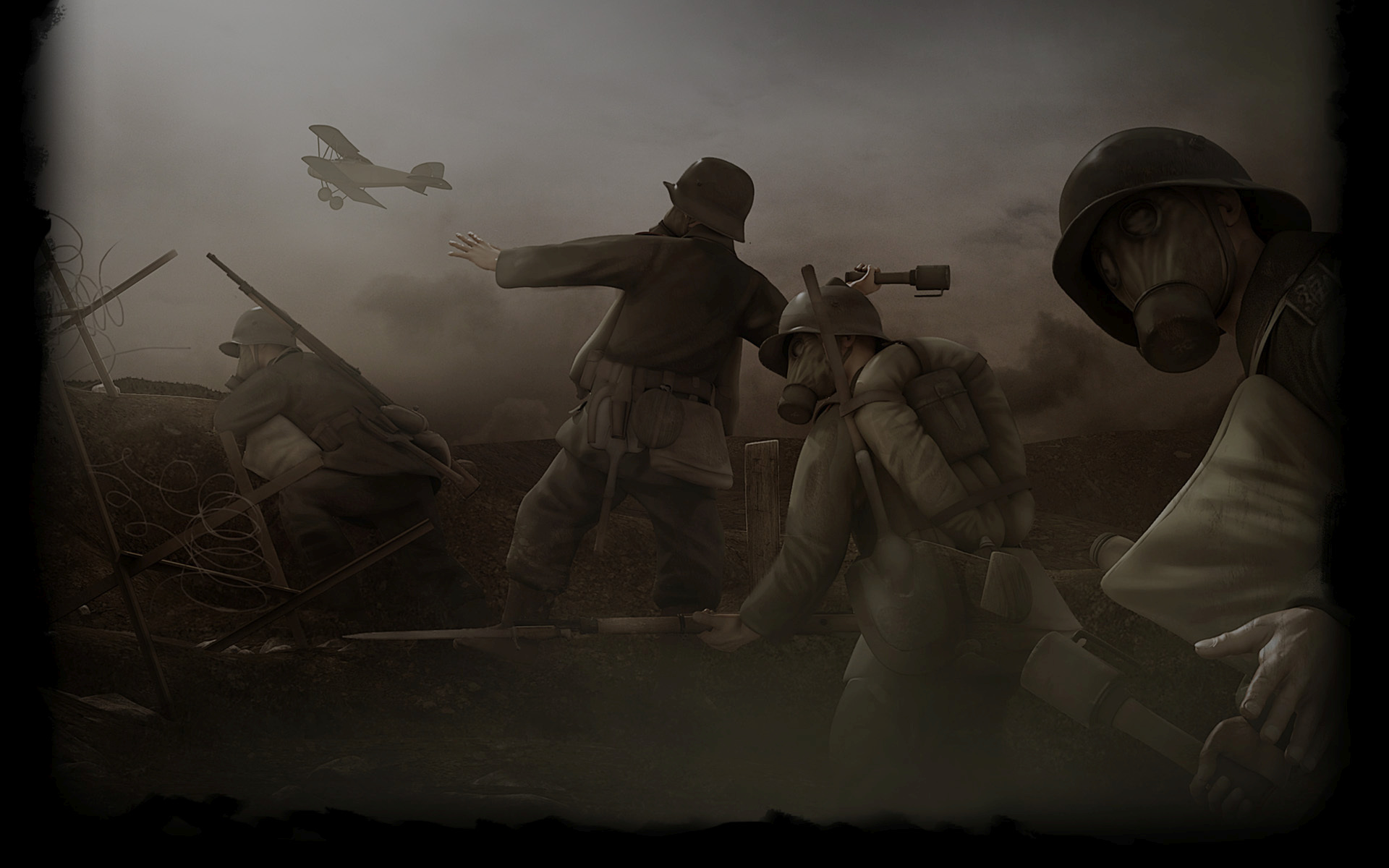 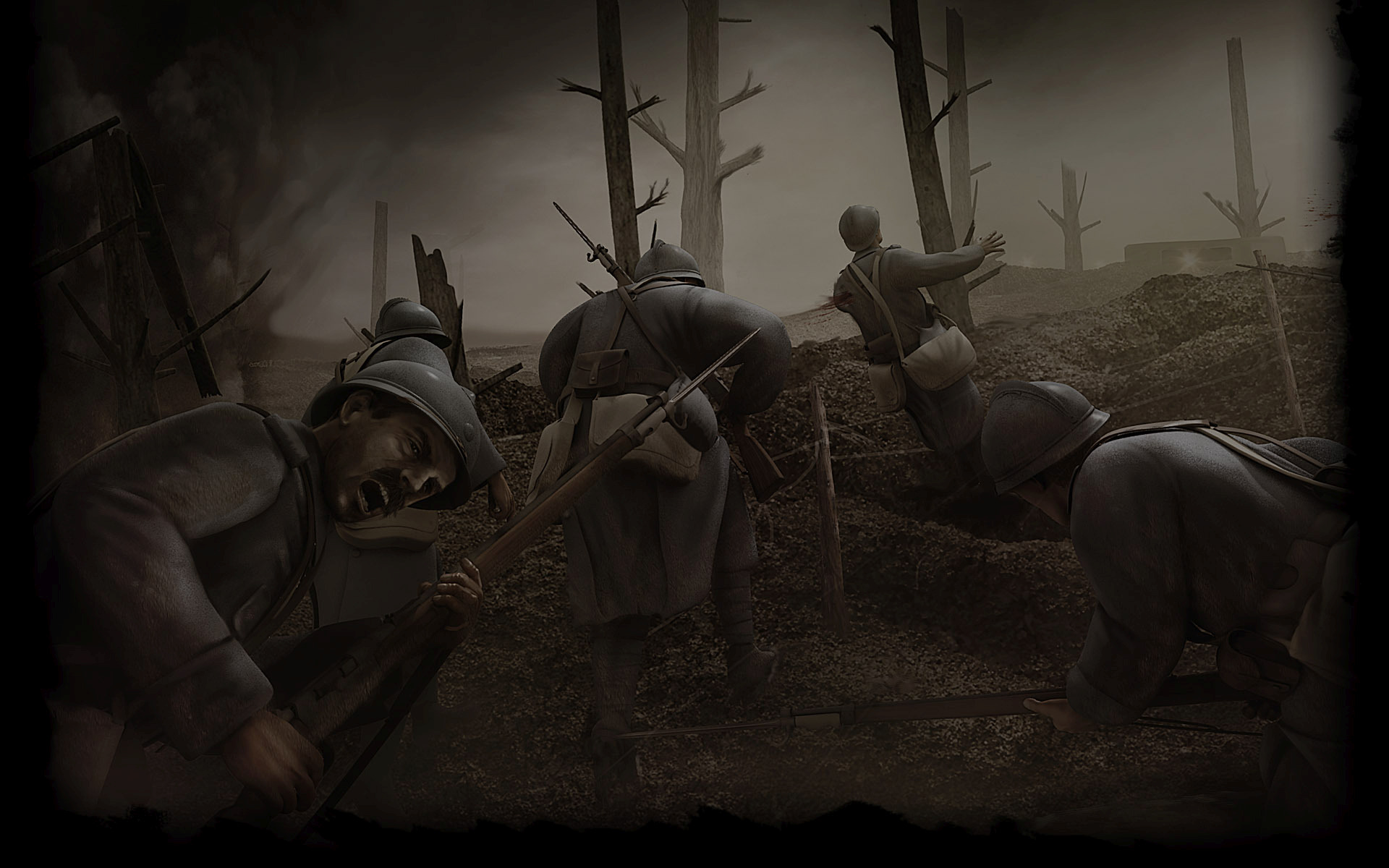 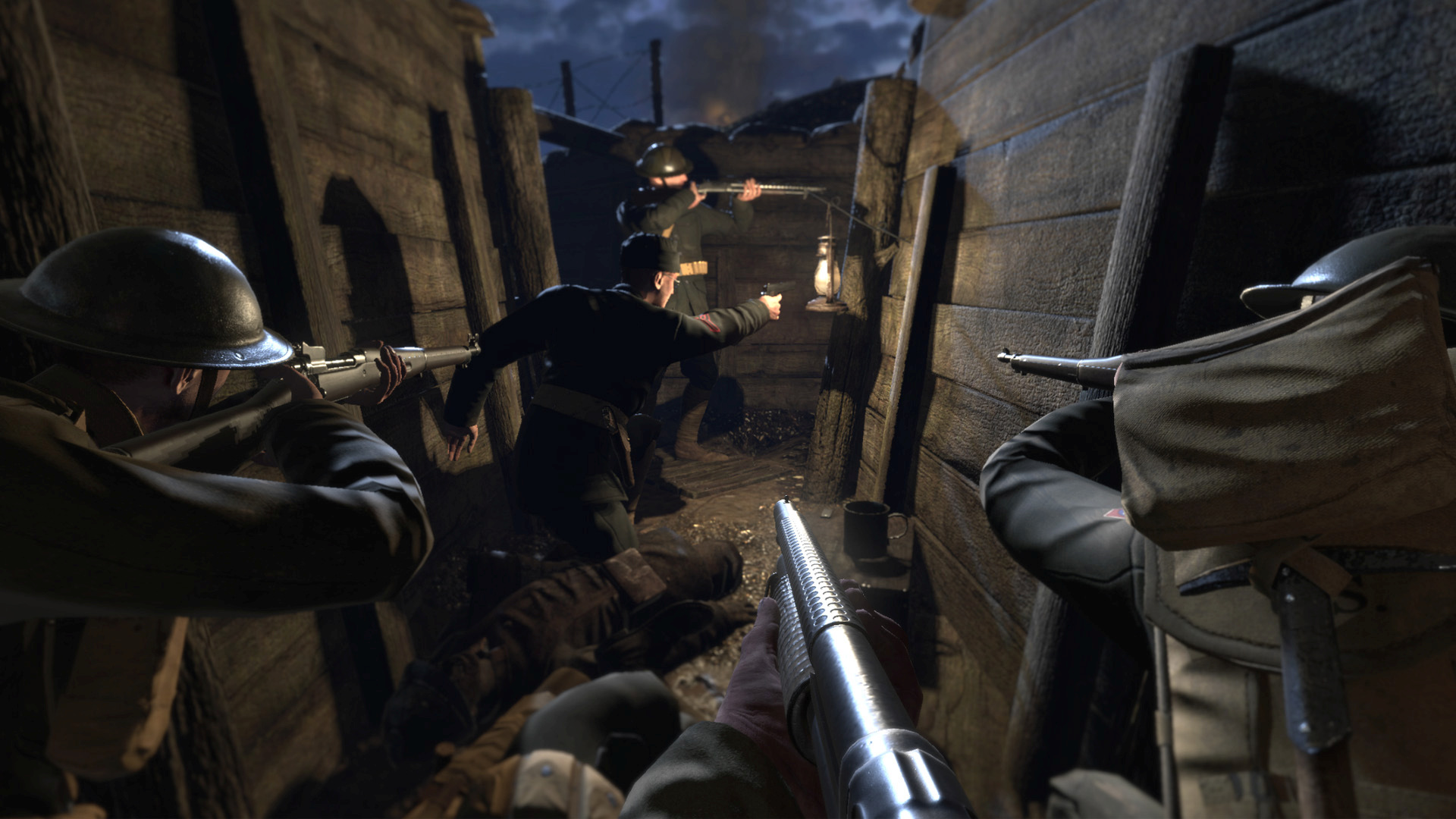 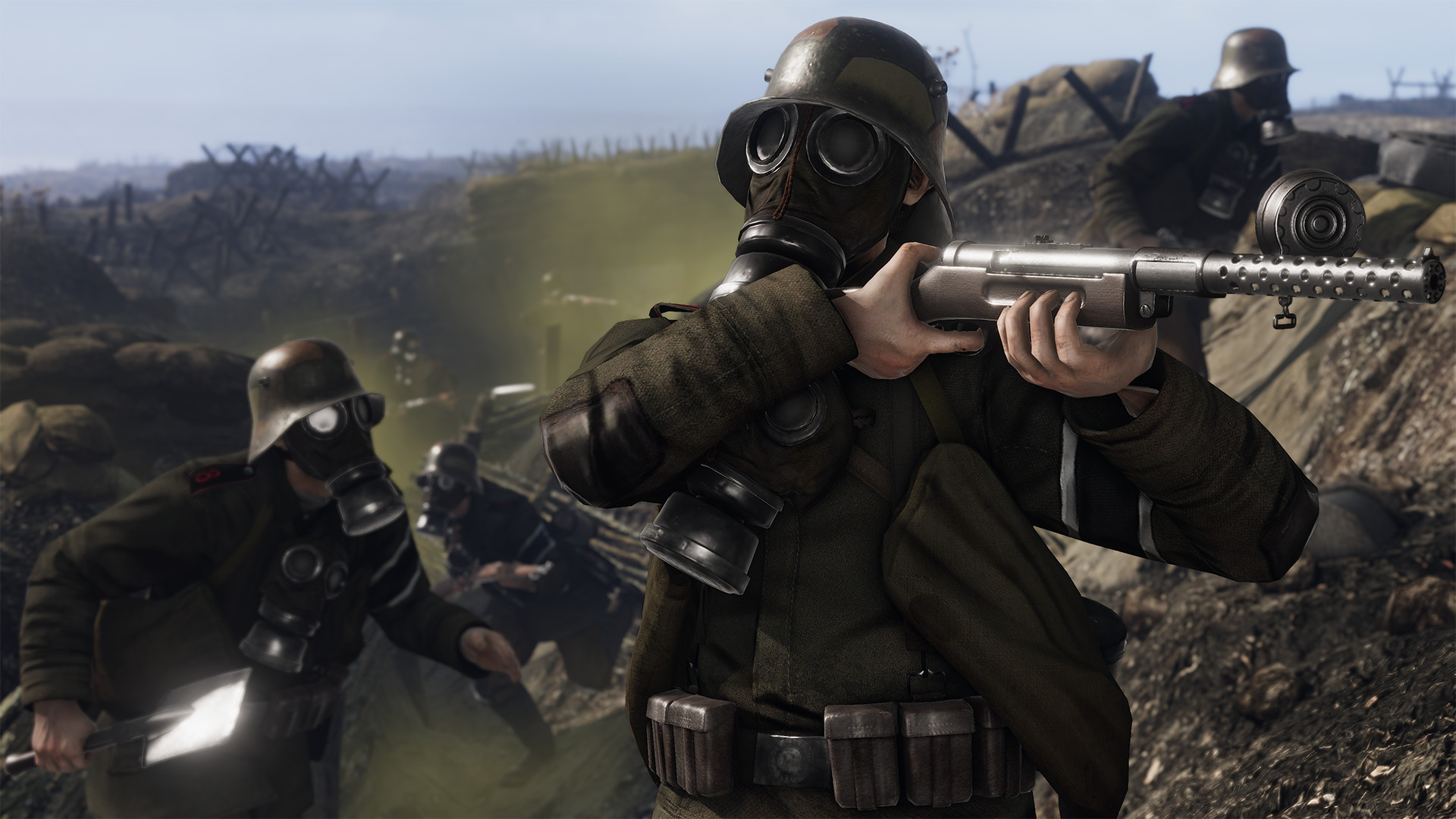 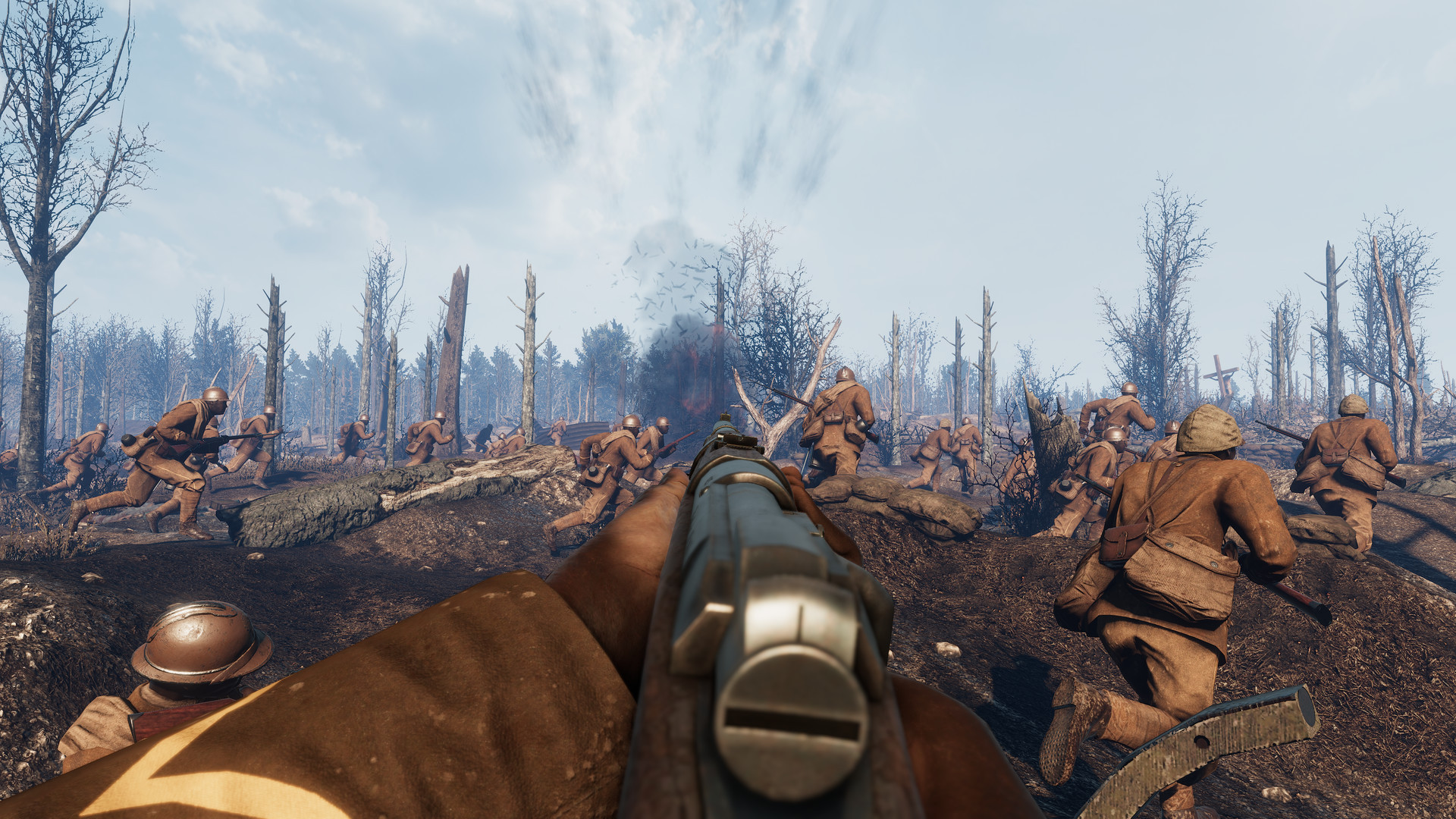 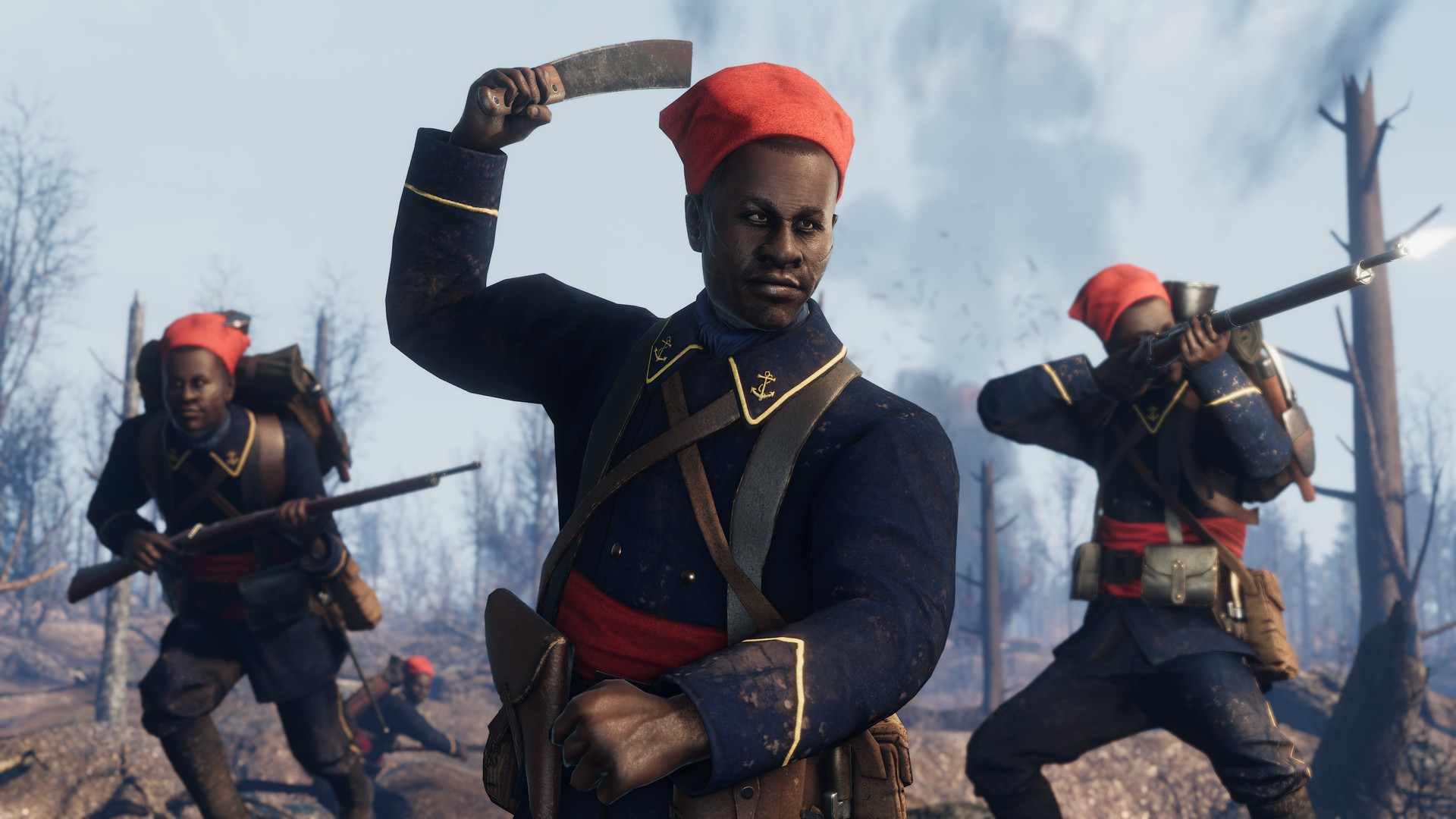 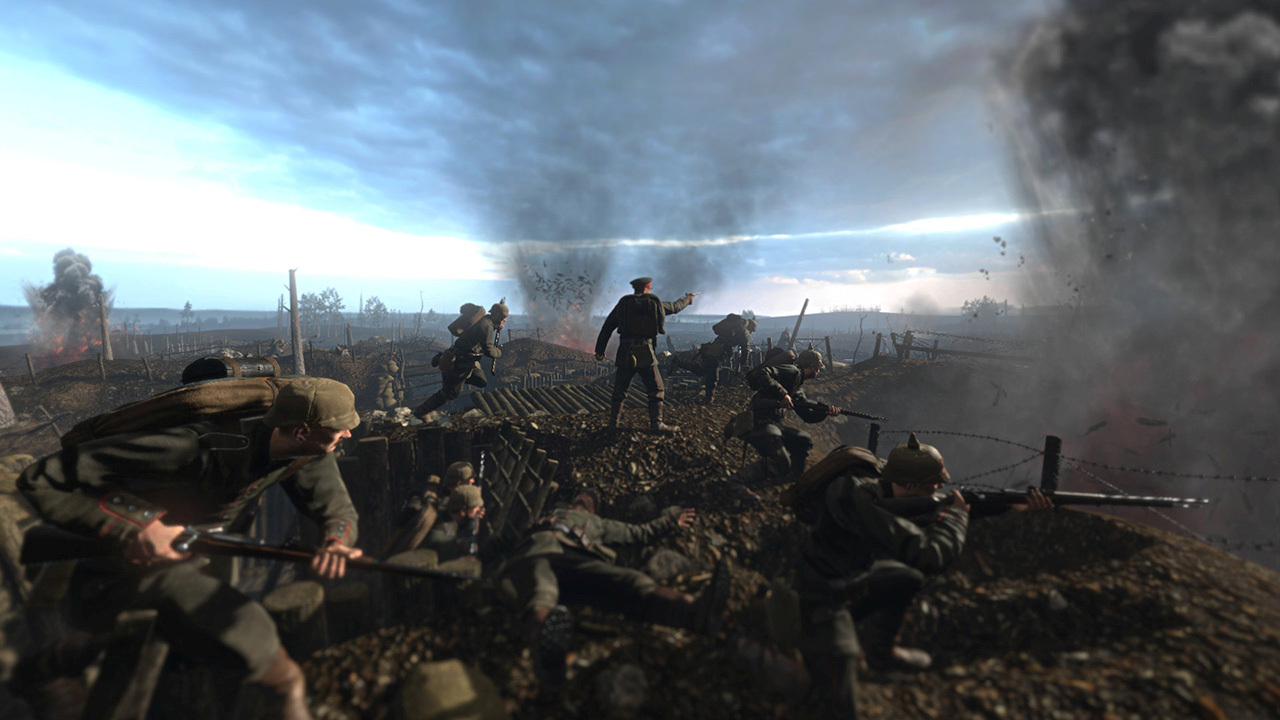 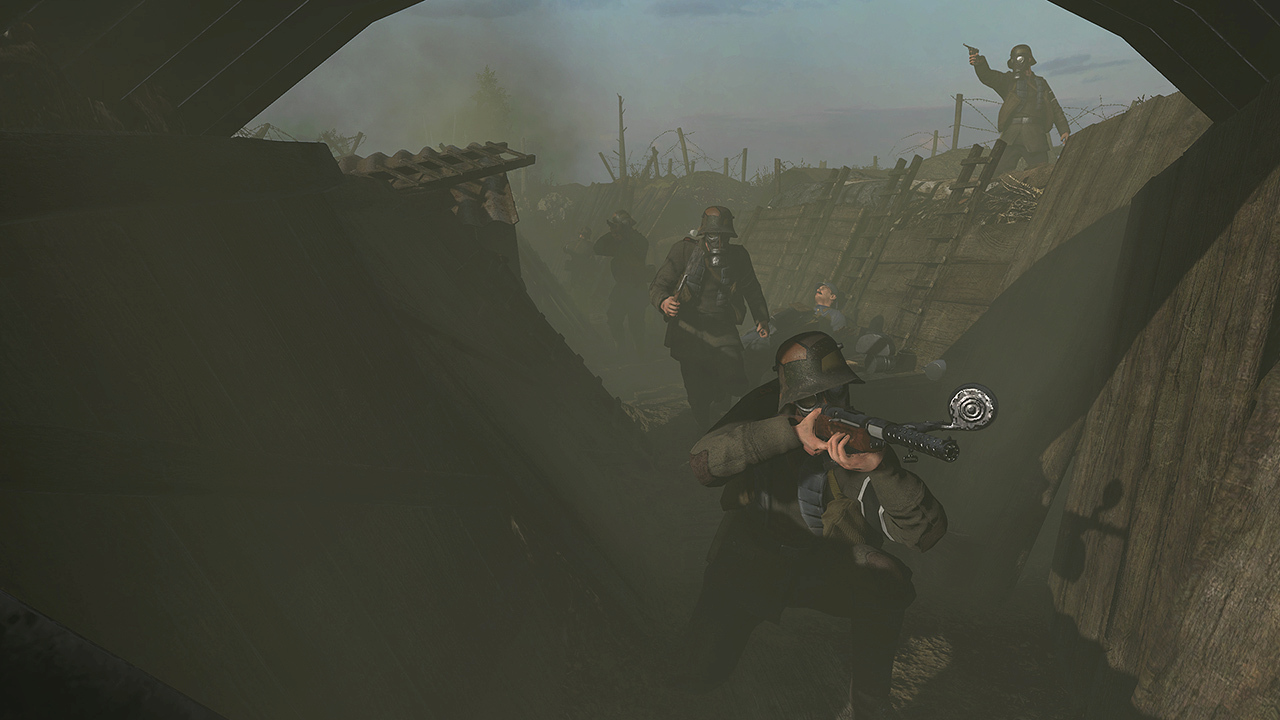 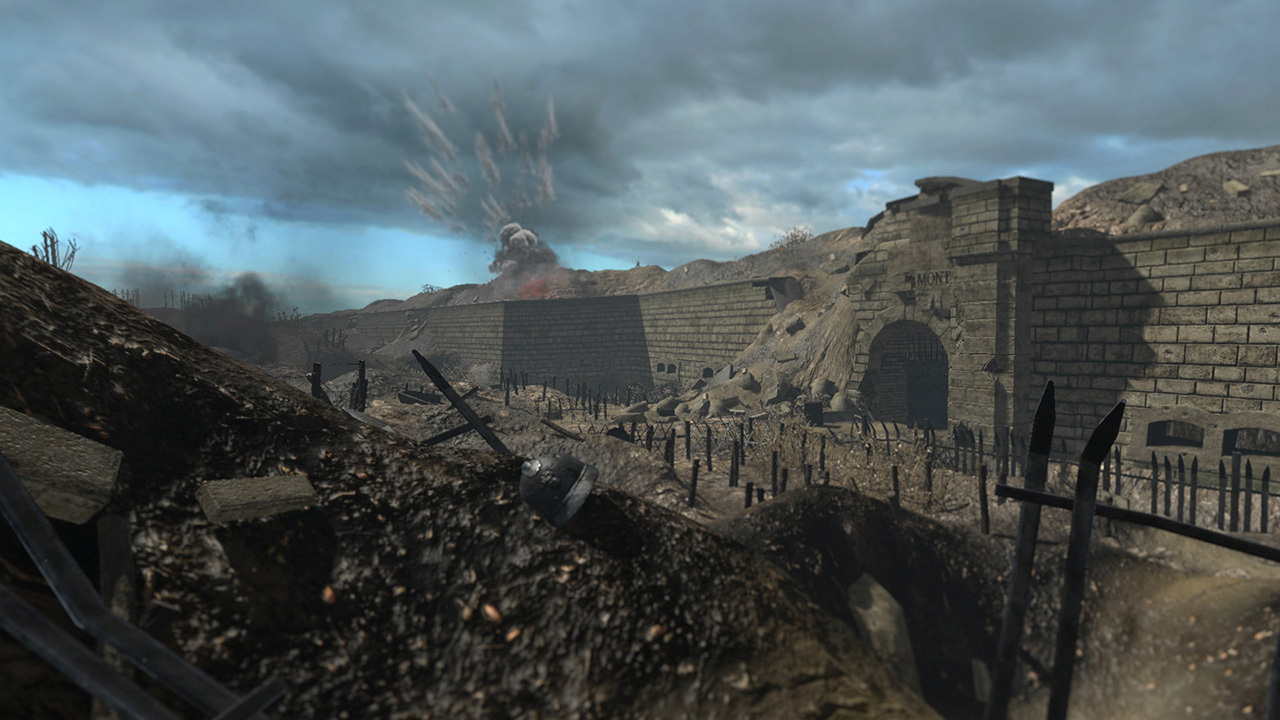 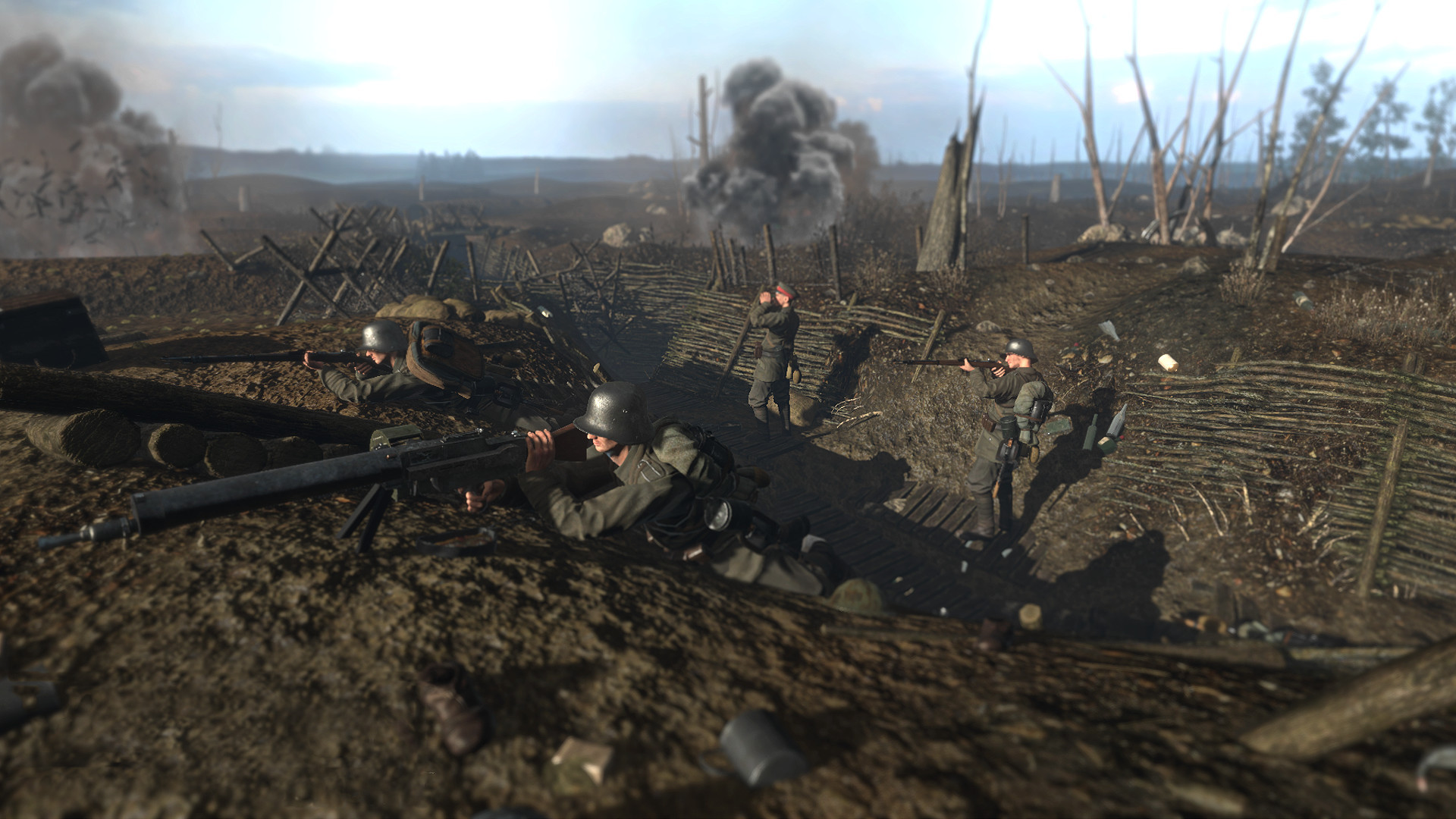 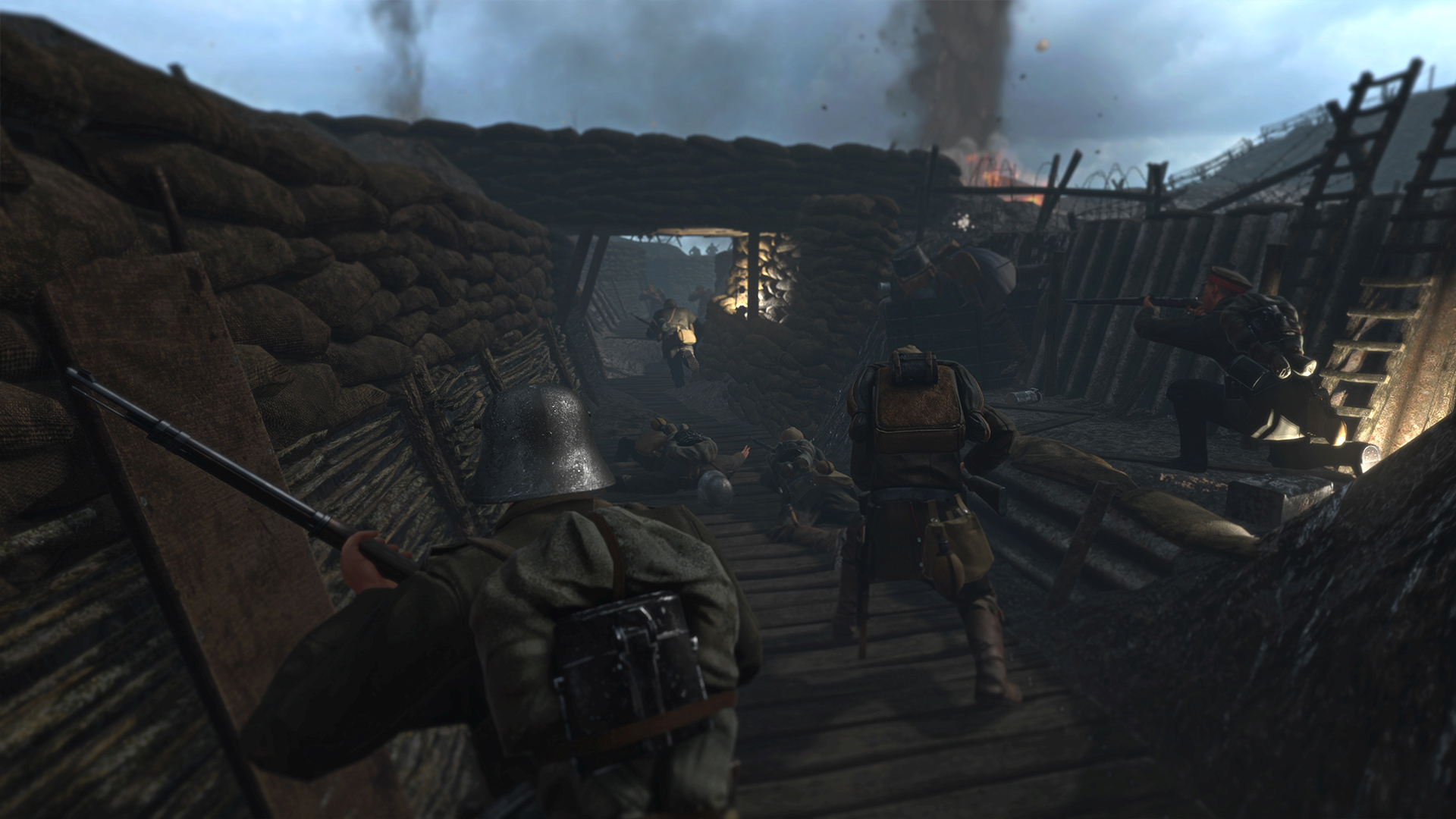 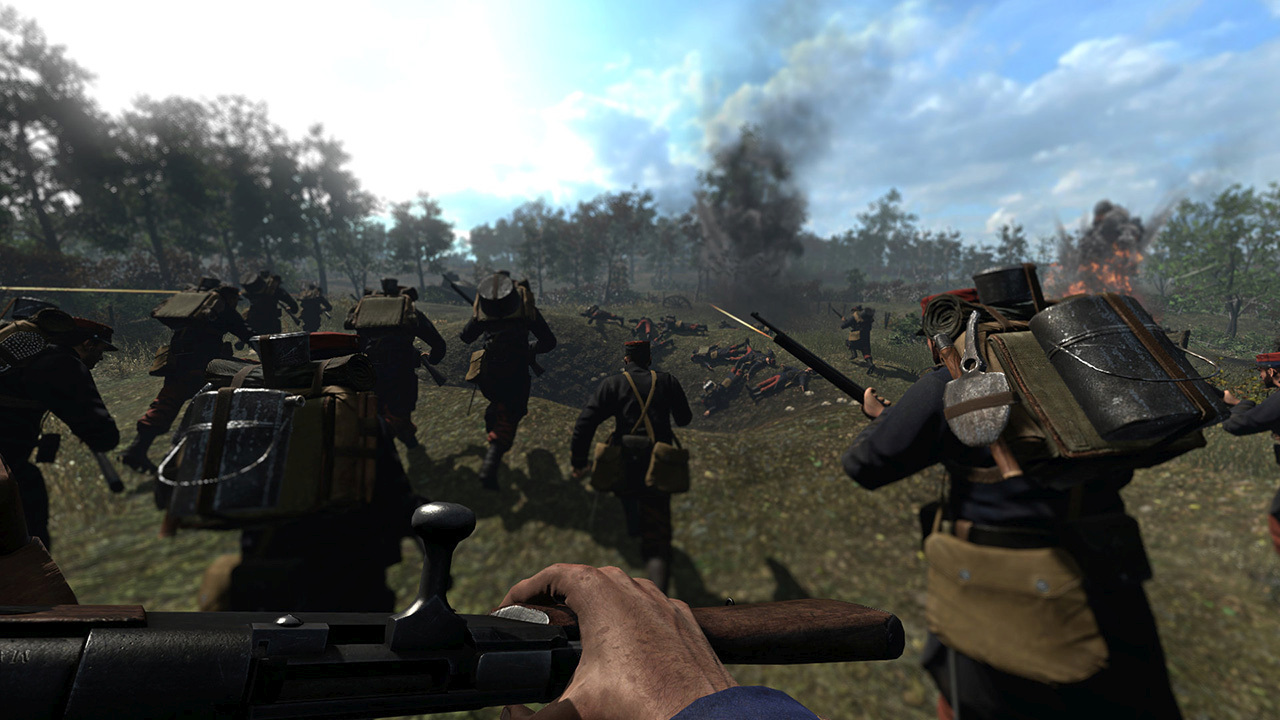 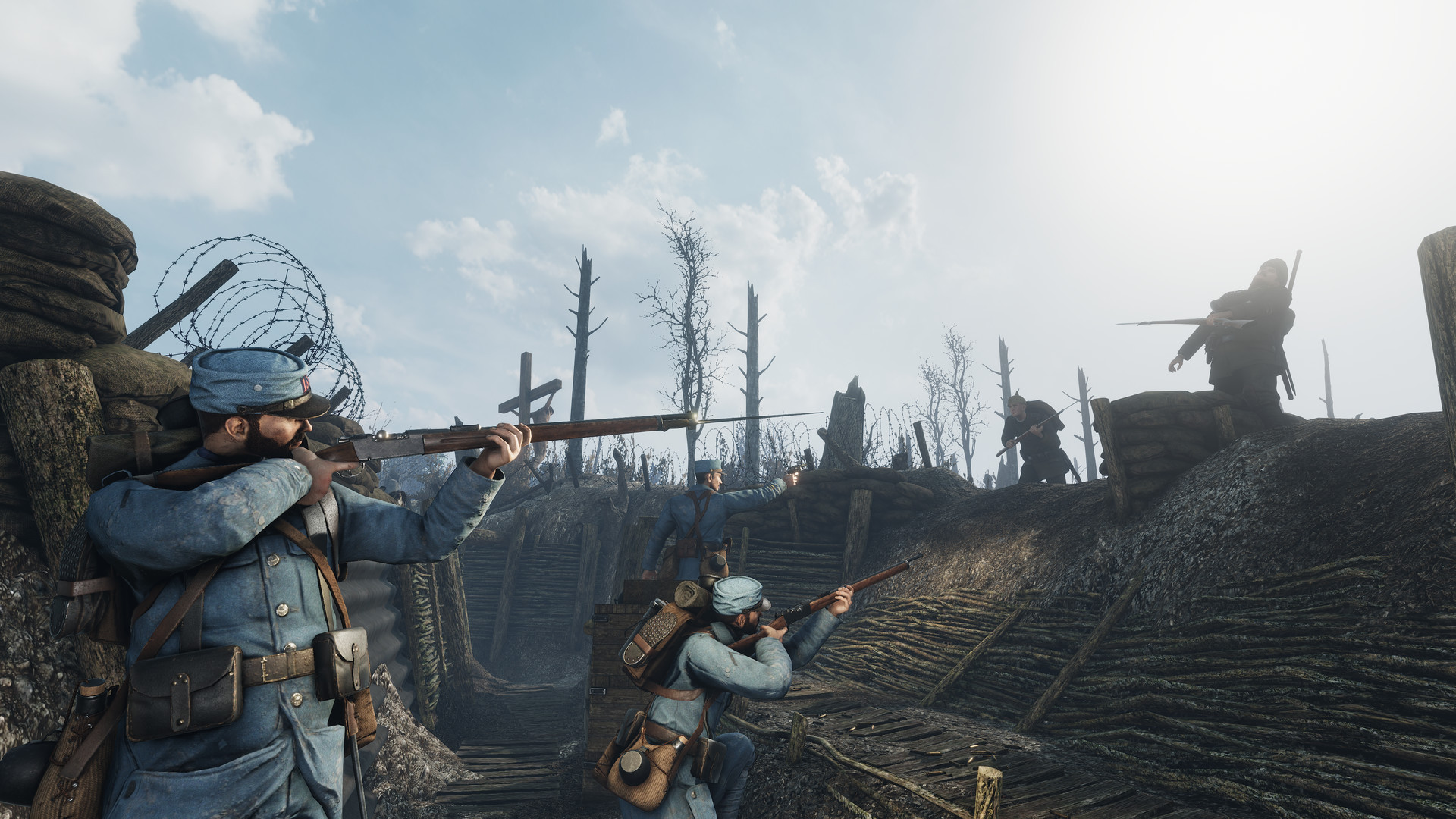 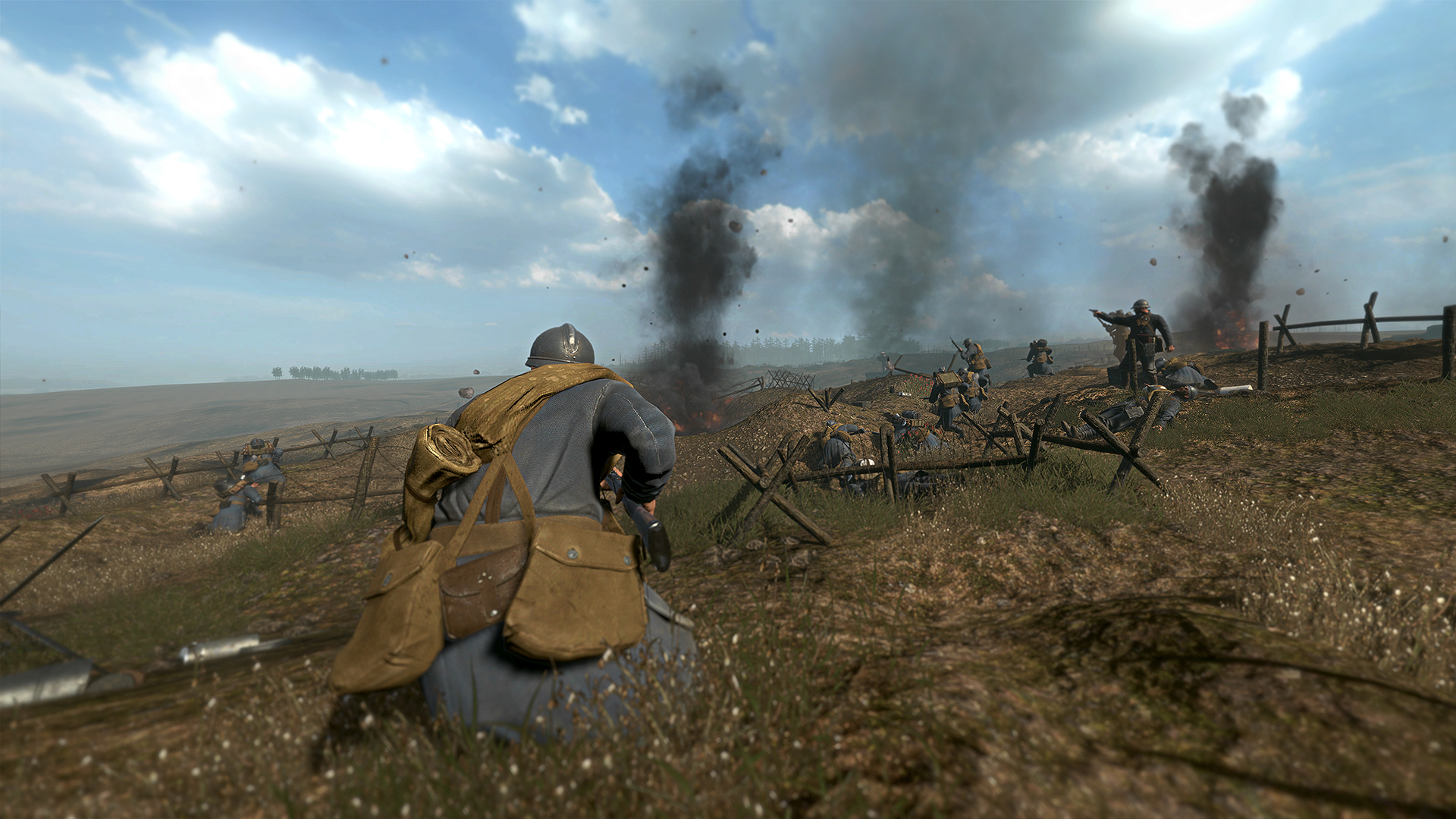 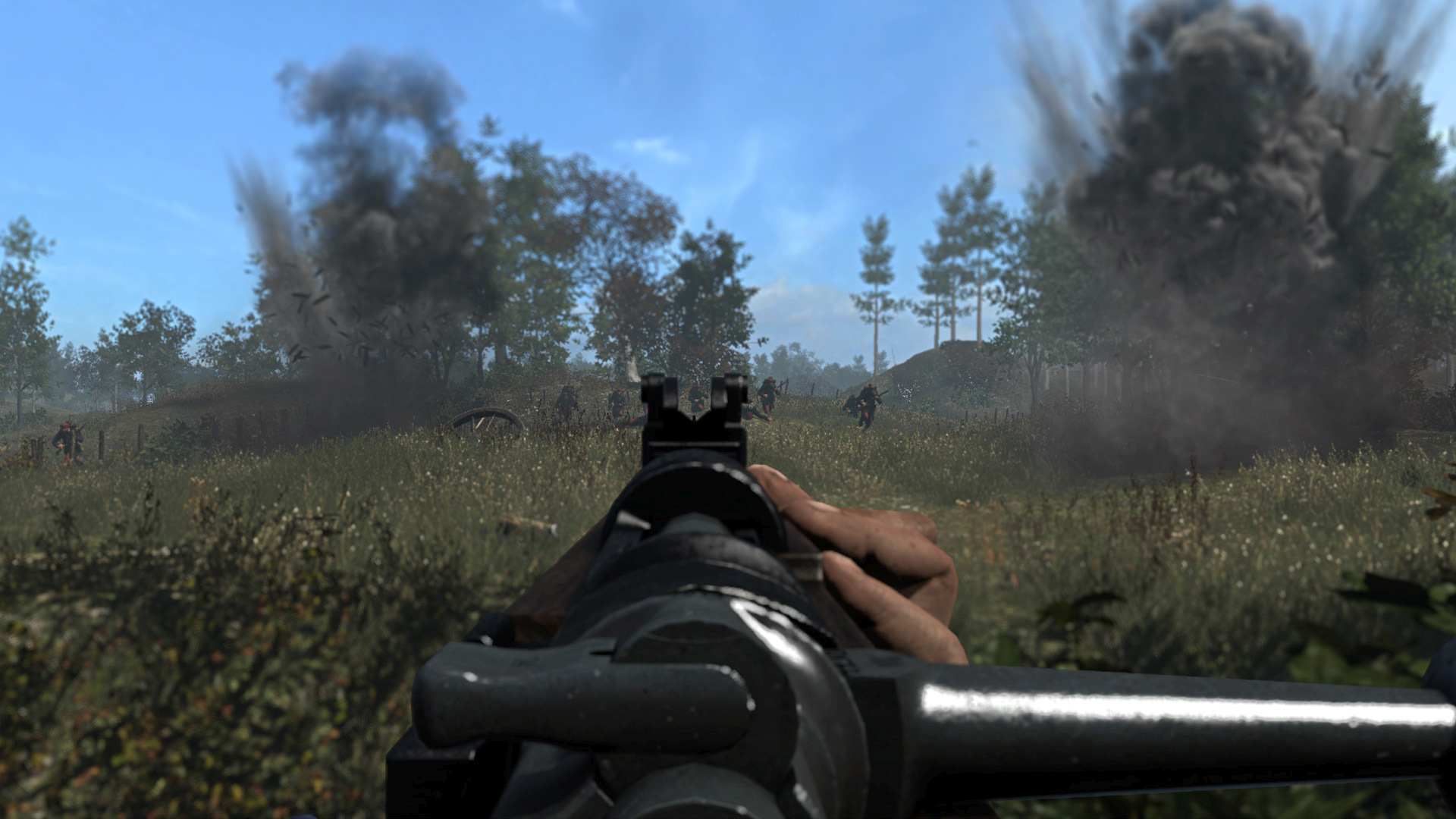 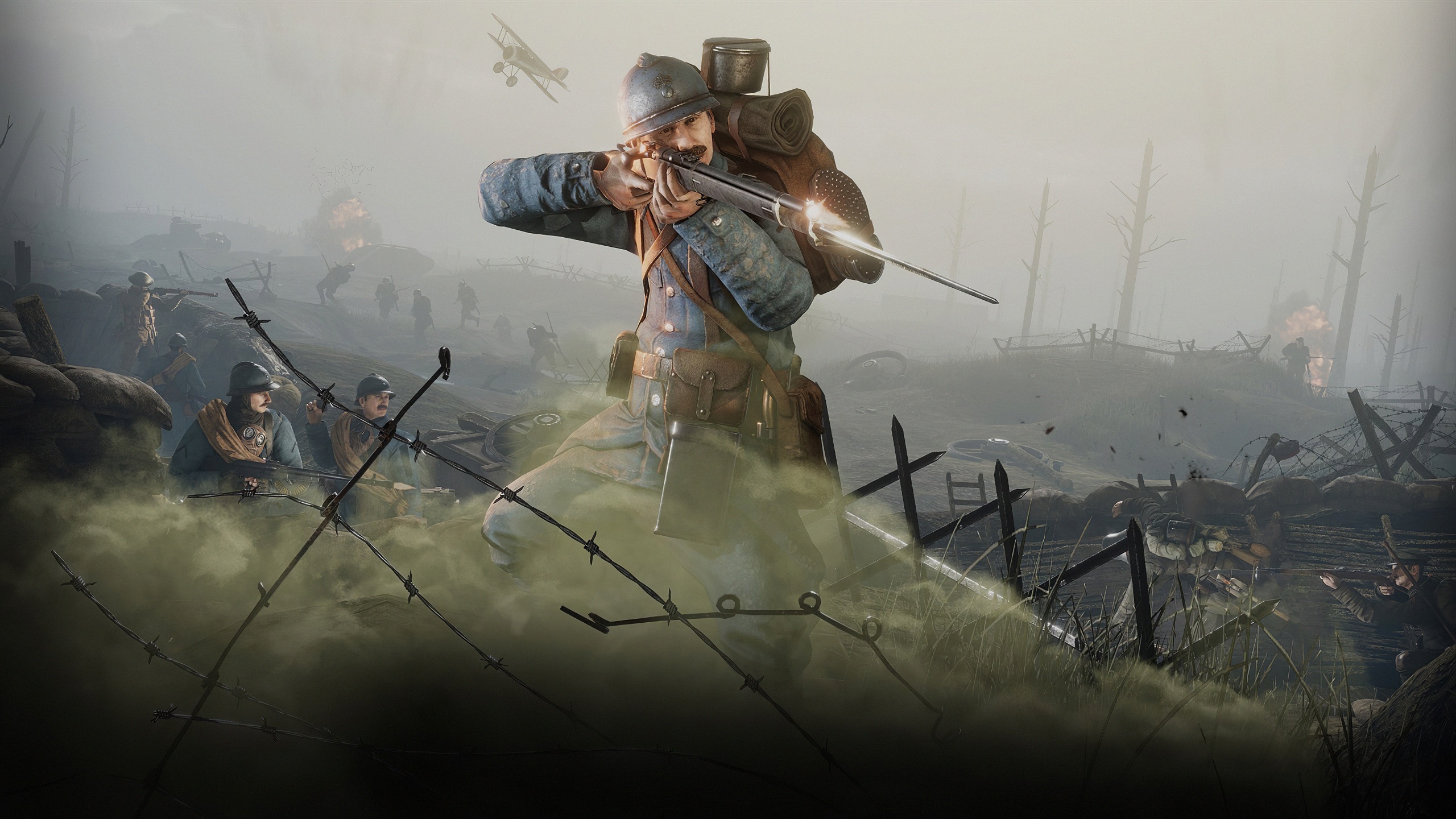 Verdun is the first multiplayer FPS set in a realistic World War One setting. Merciless trench warfare offers a unique battlefield experience, immersing you and your squad into intense battles of attack and defense. Verdun is part of in the 1914-1918 WW1 Game Series, with the second entry Tannenberg taking players to the Eastern Front.

The game takes place on the Western Front between 1914 and 1918, in one of the bloodiest conflicts in world history. The developers were inspired by the infamous Battle of Verdun in 1916. The game offers 4 distinct game-modes with many historically accurate features such as realistic WW1 weaponry, authentic uniforms, horrendous gore, and maps based on the real battlefields of France and Belgium.