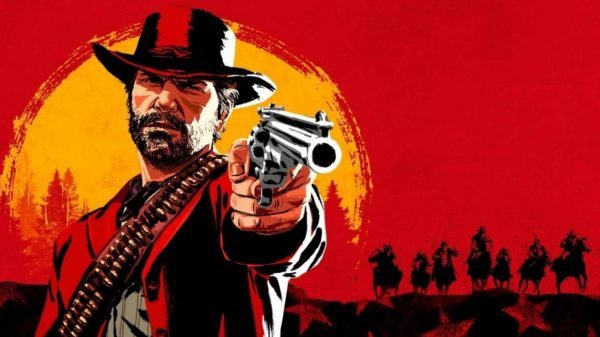 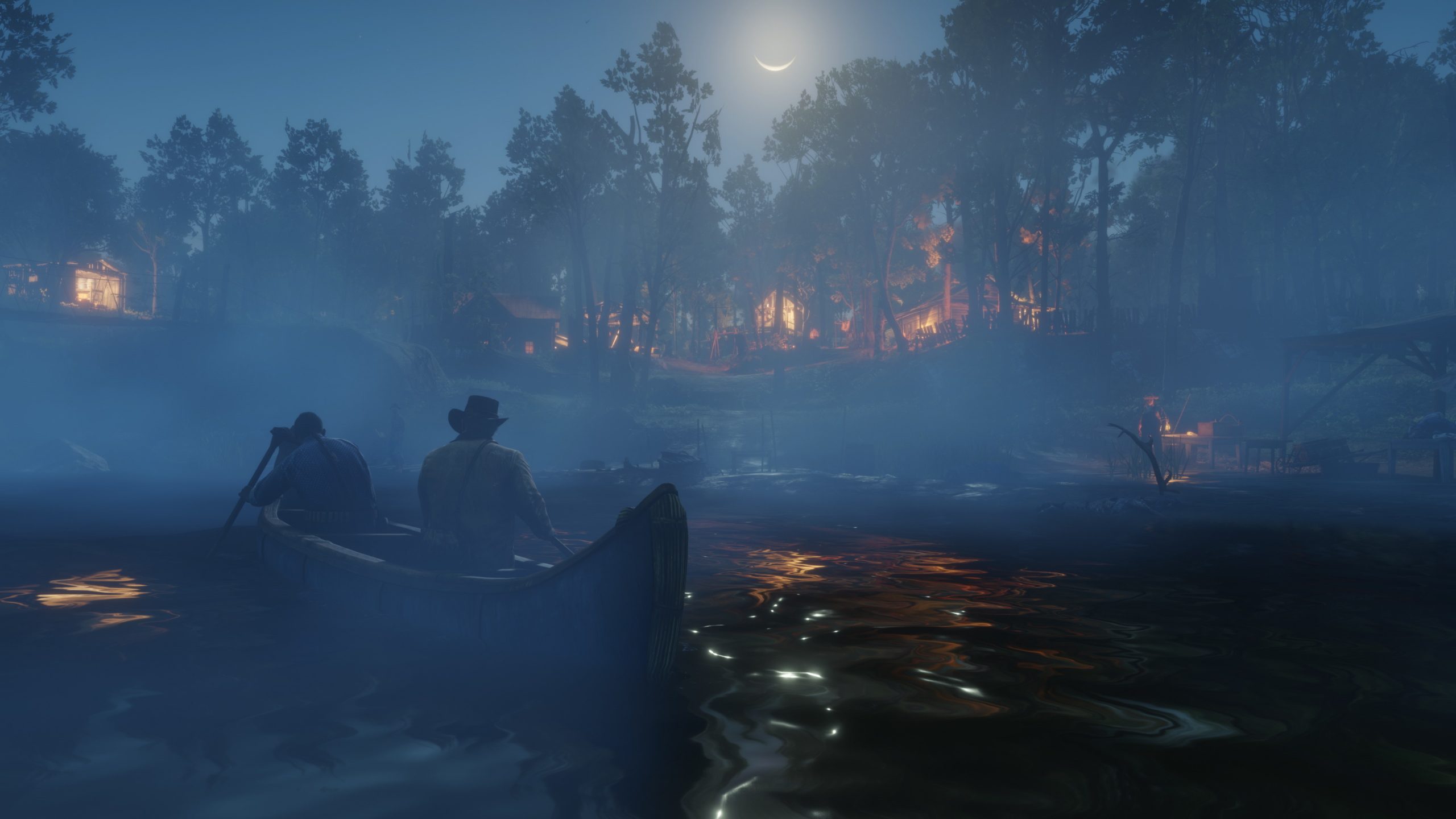 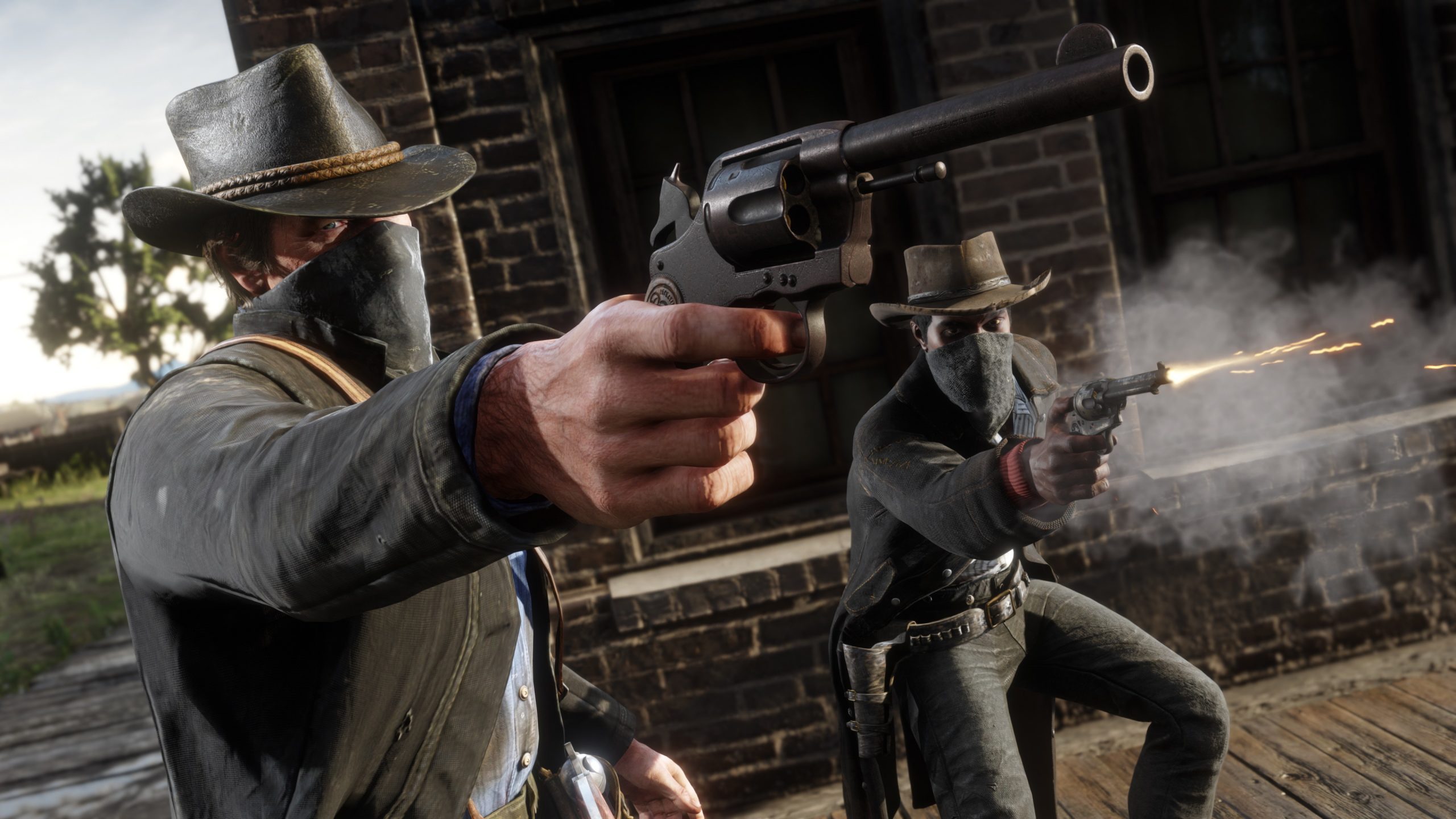 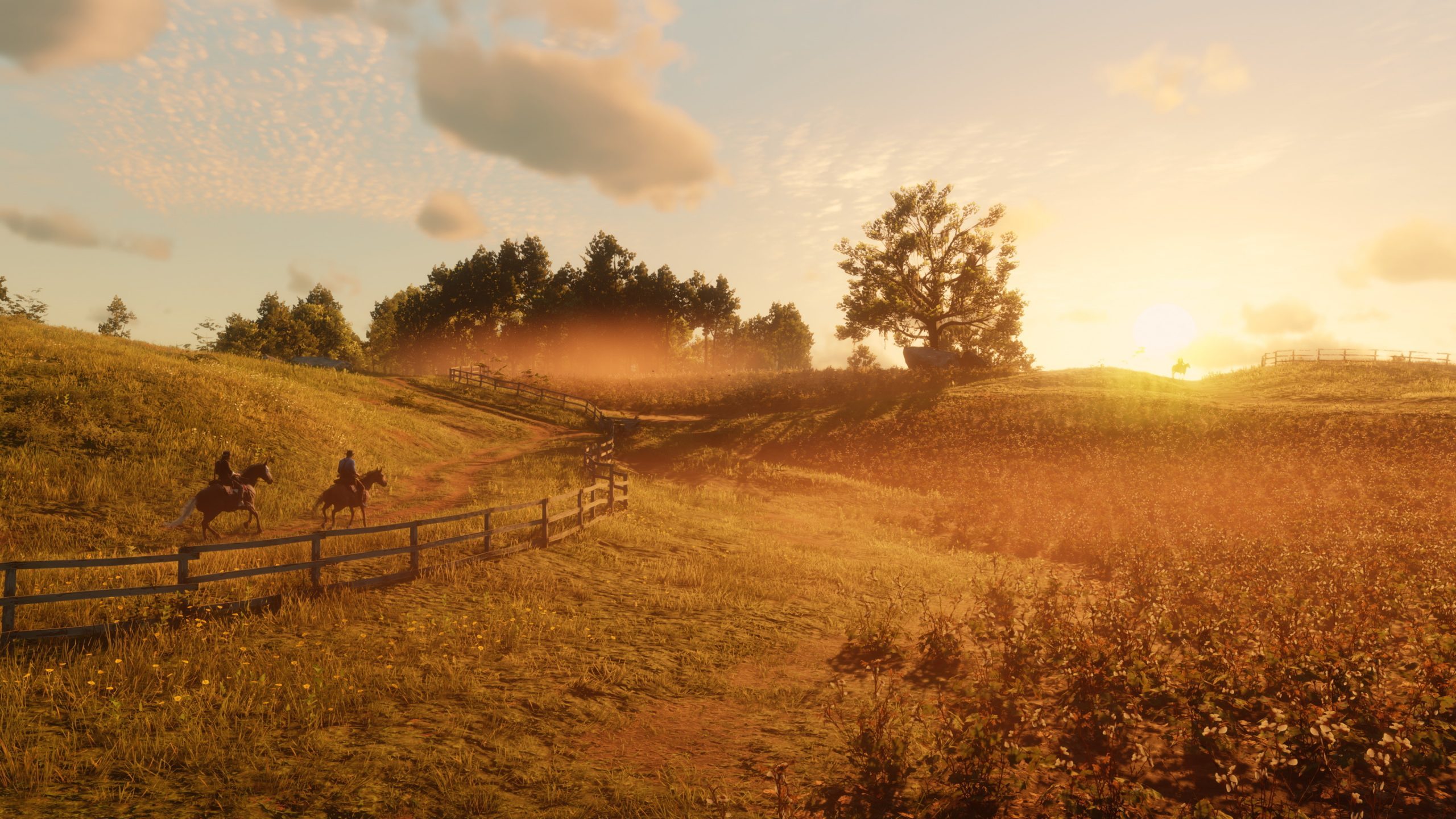 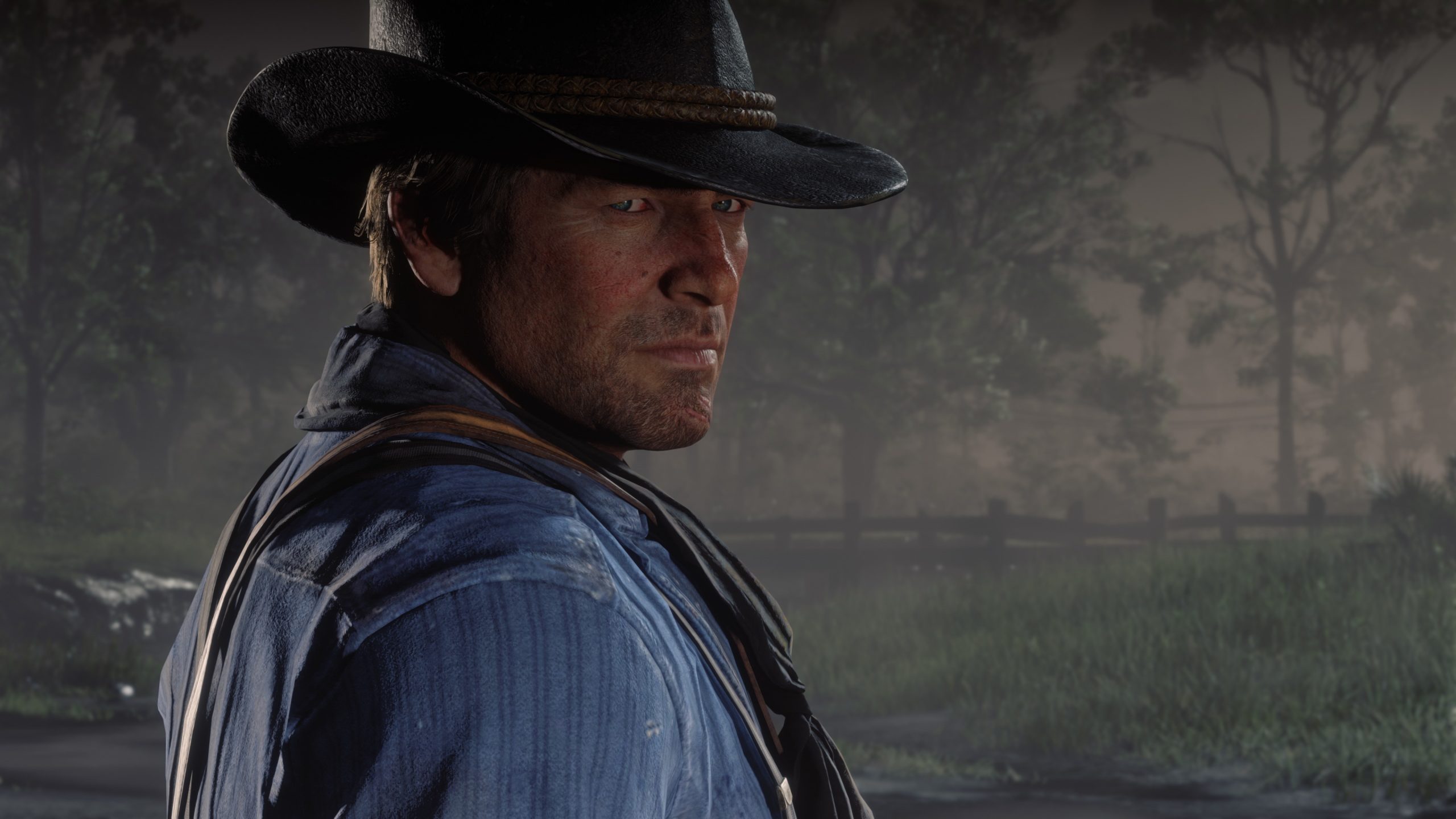 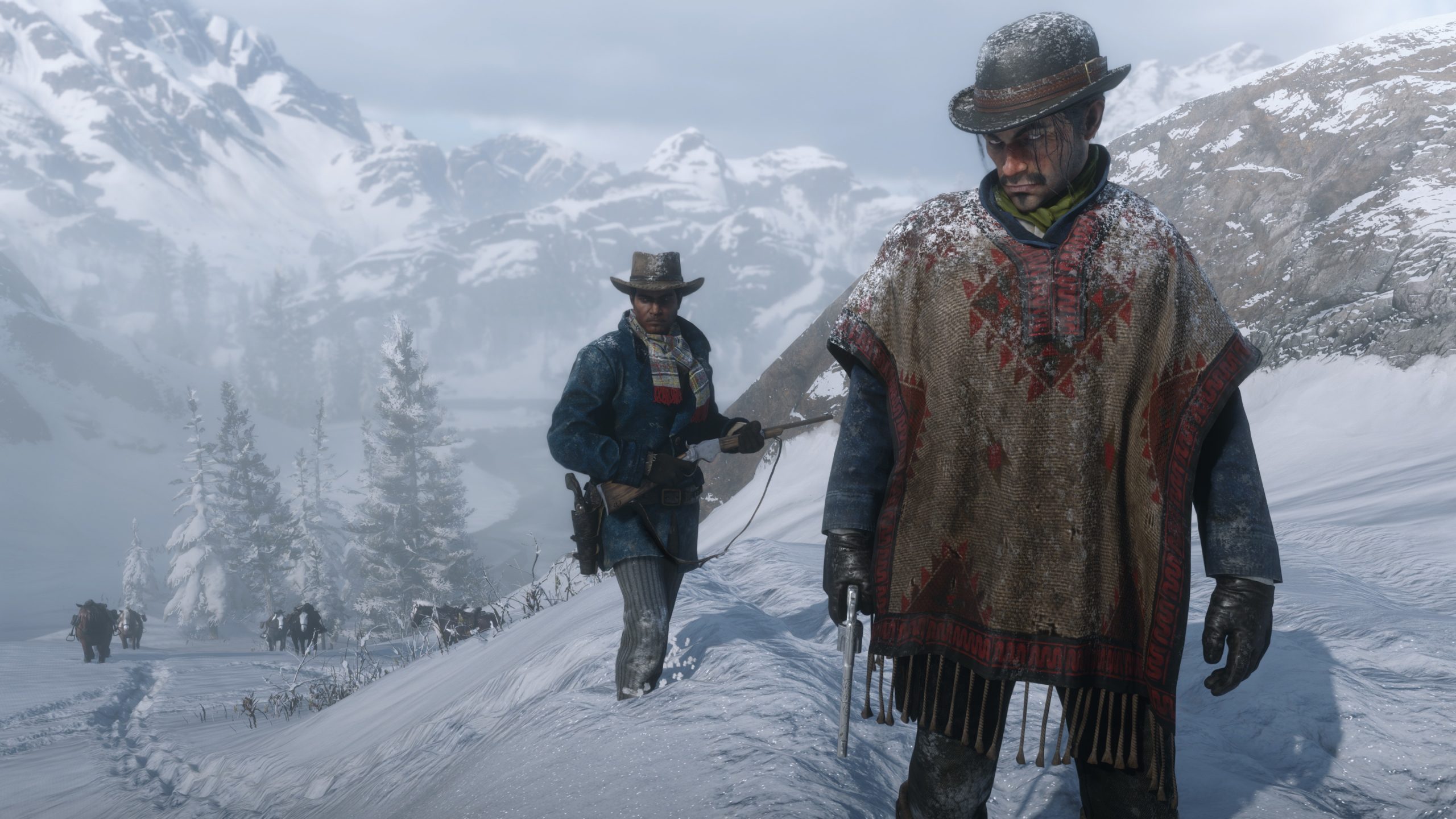 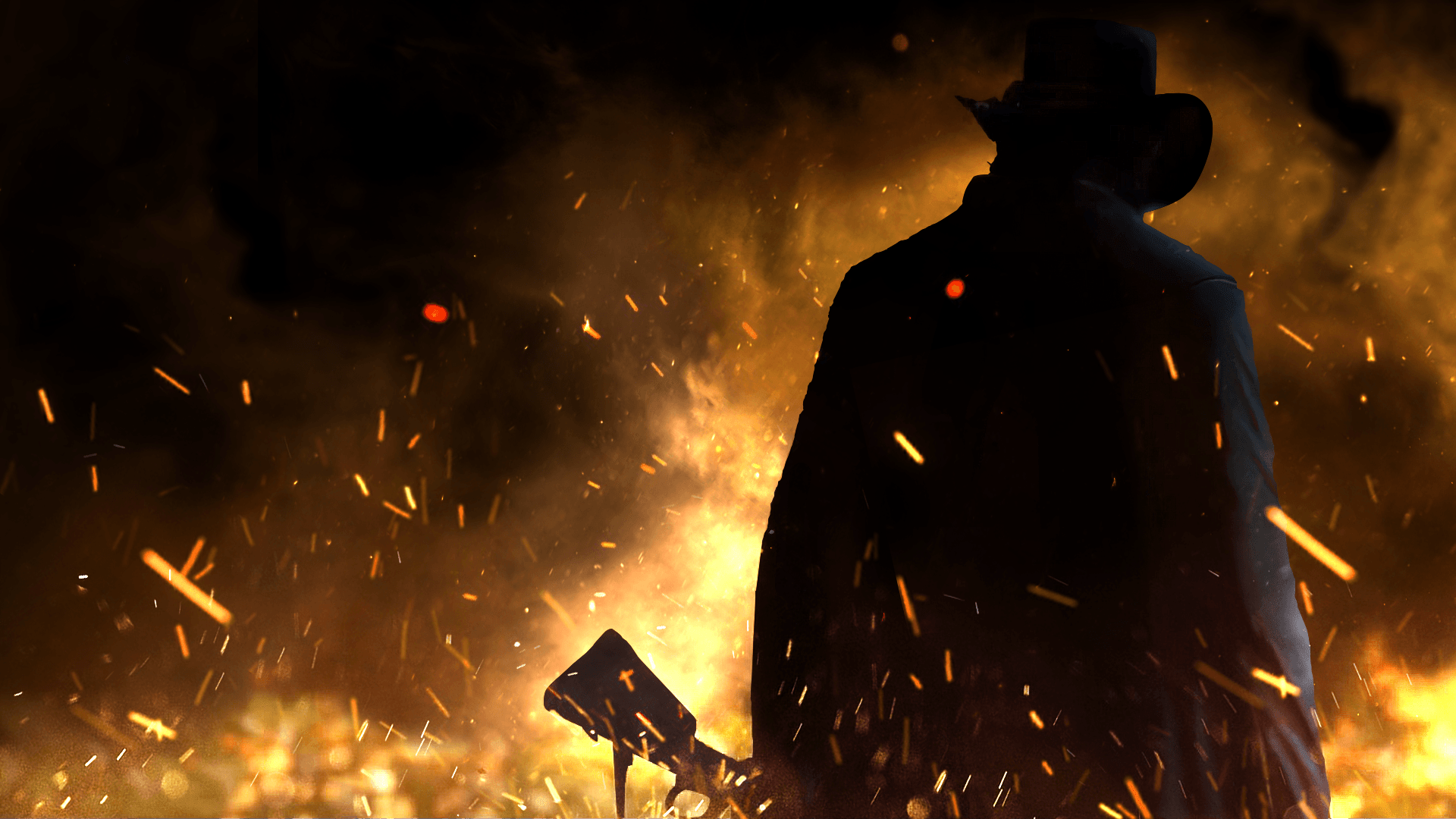 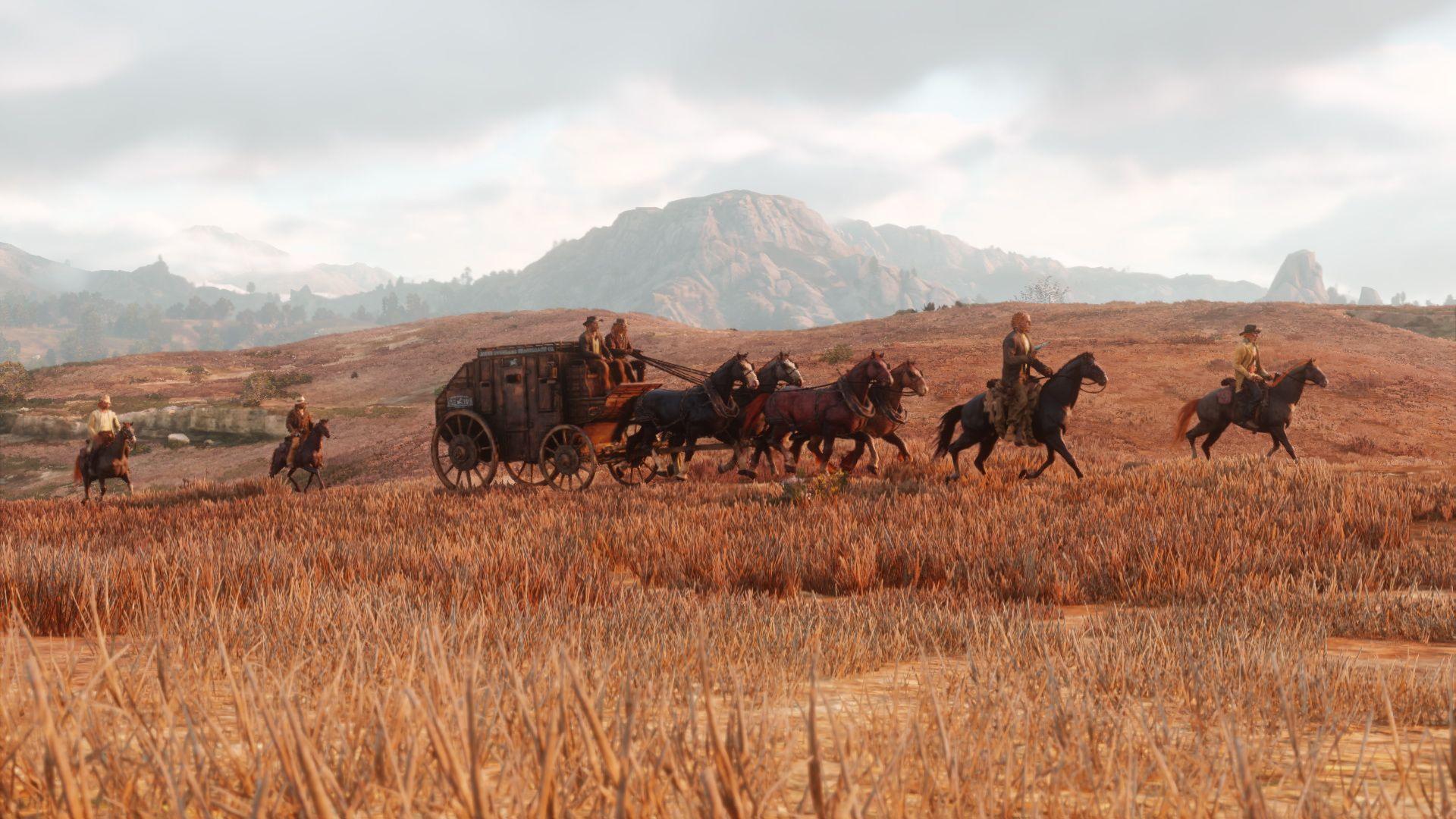 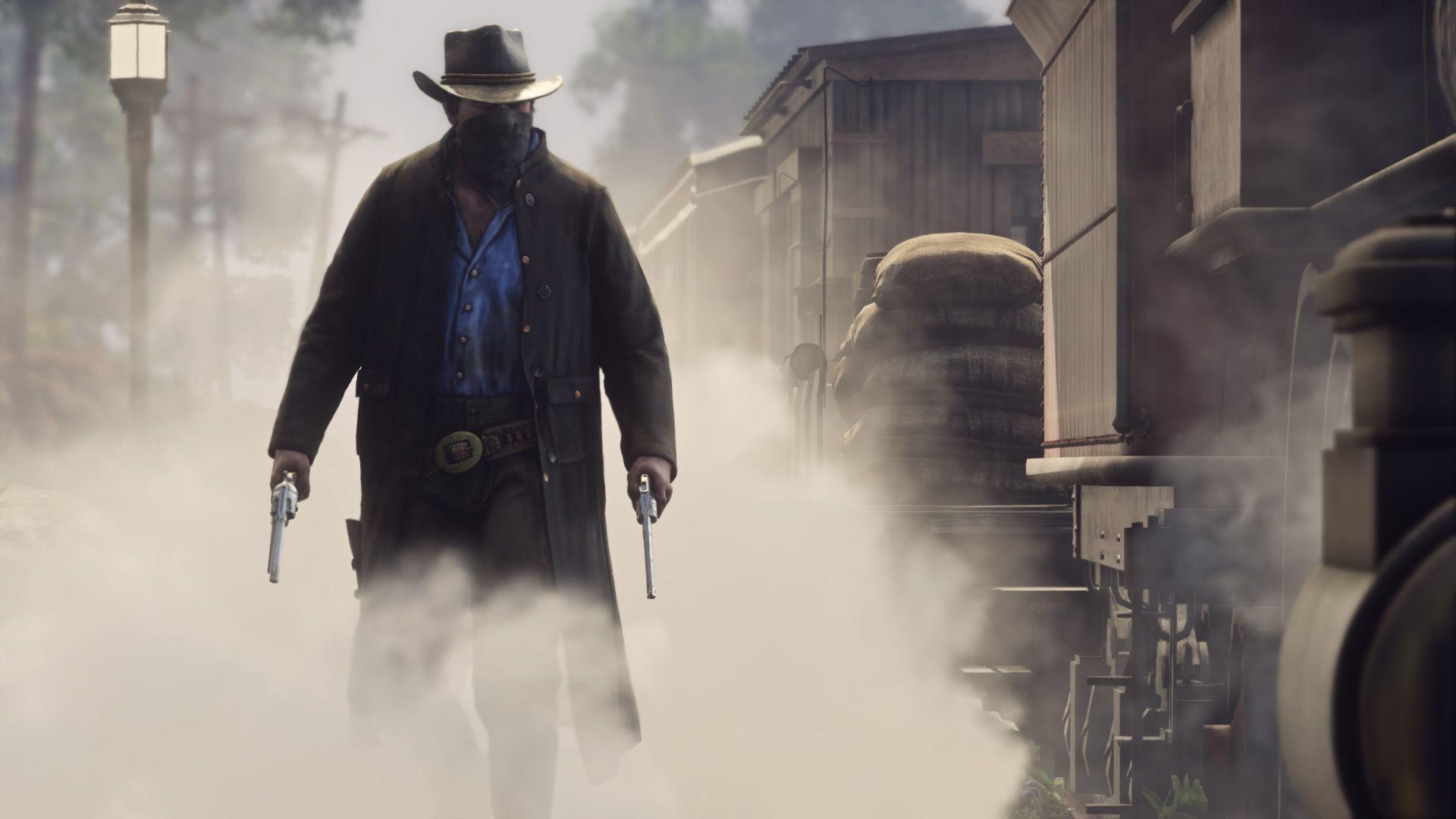 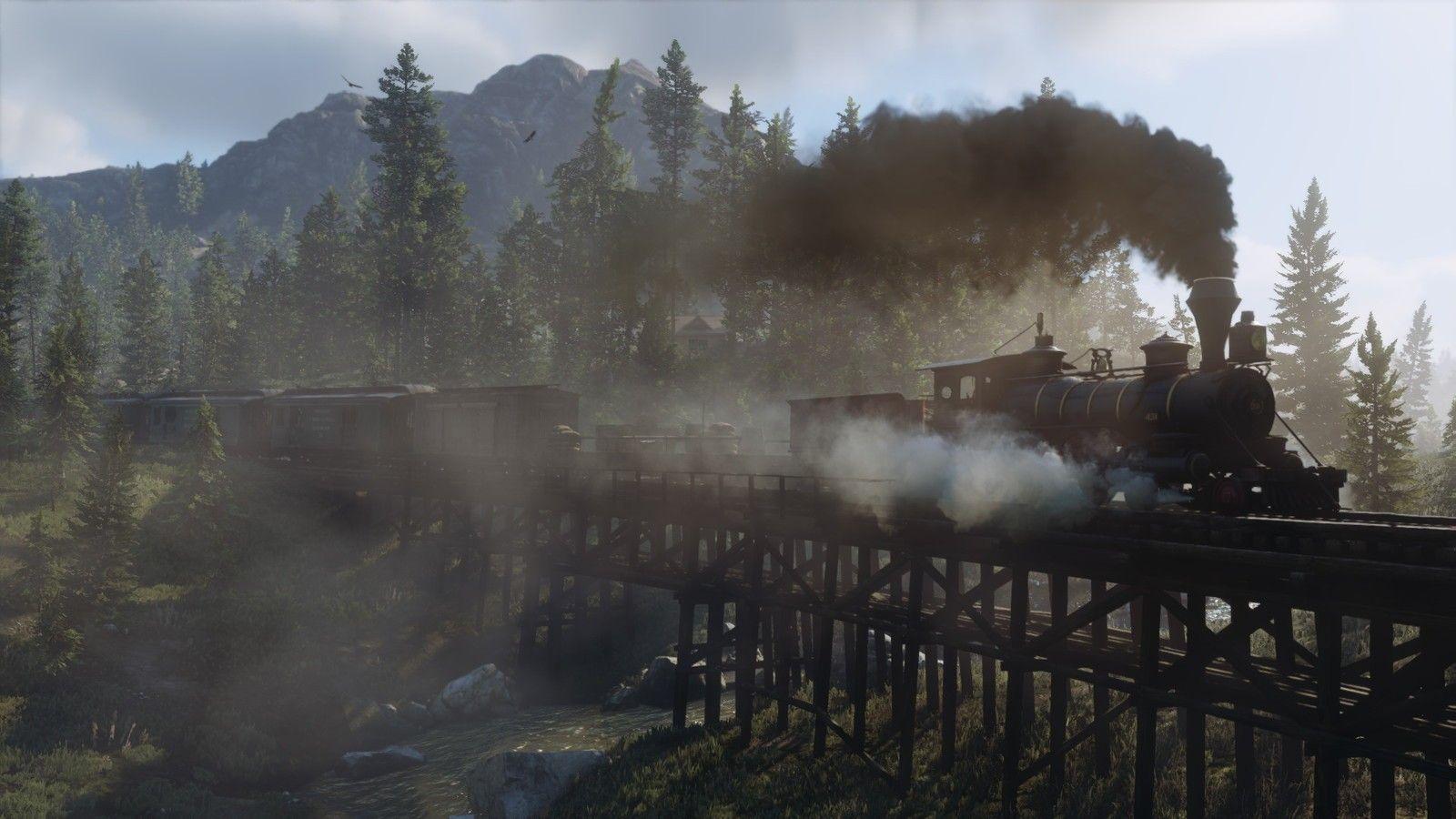 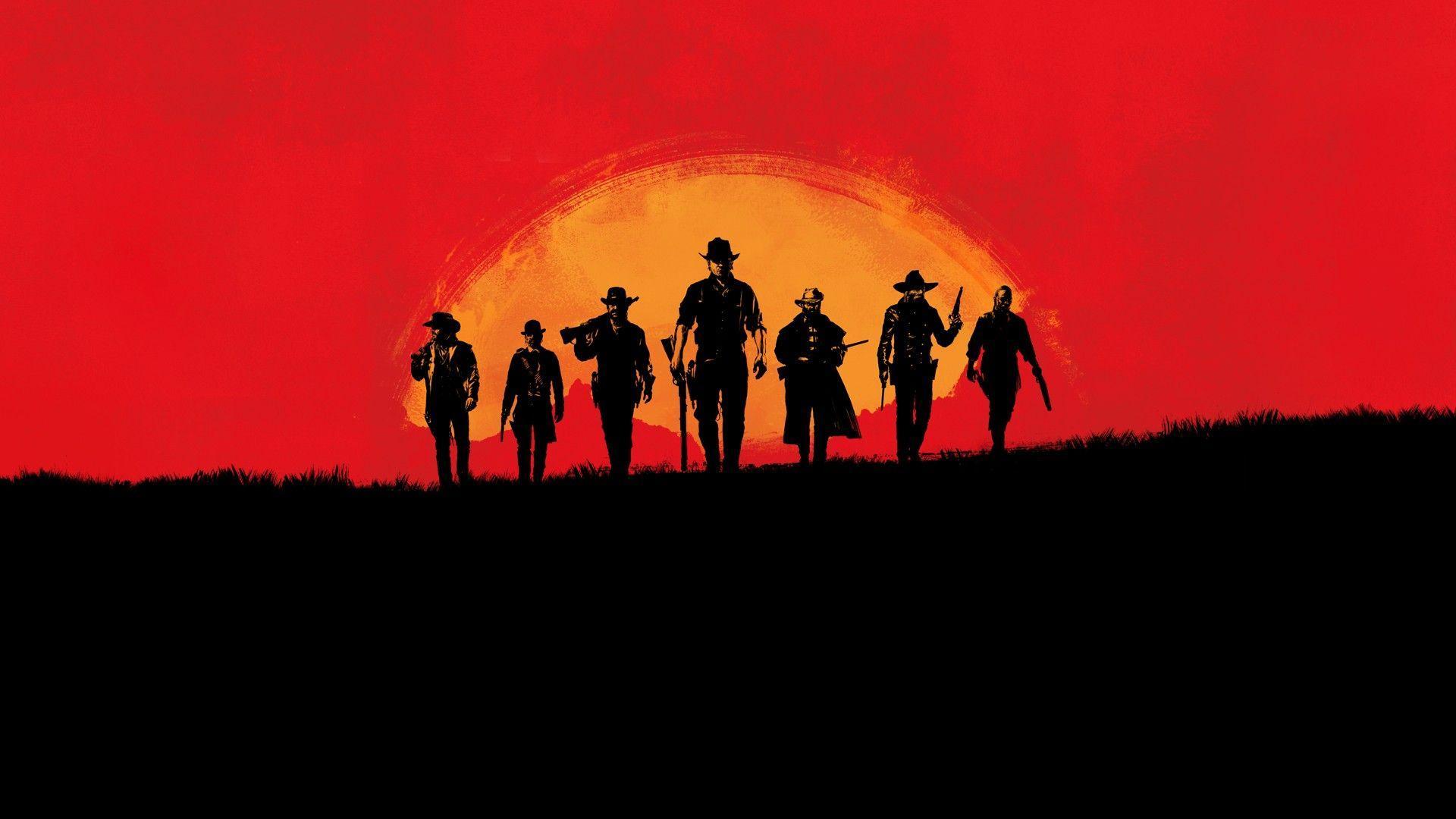 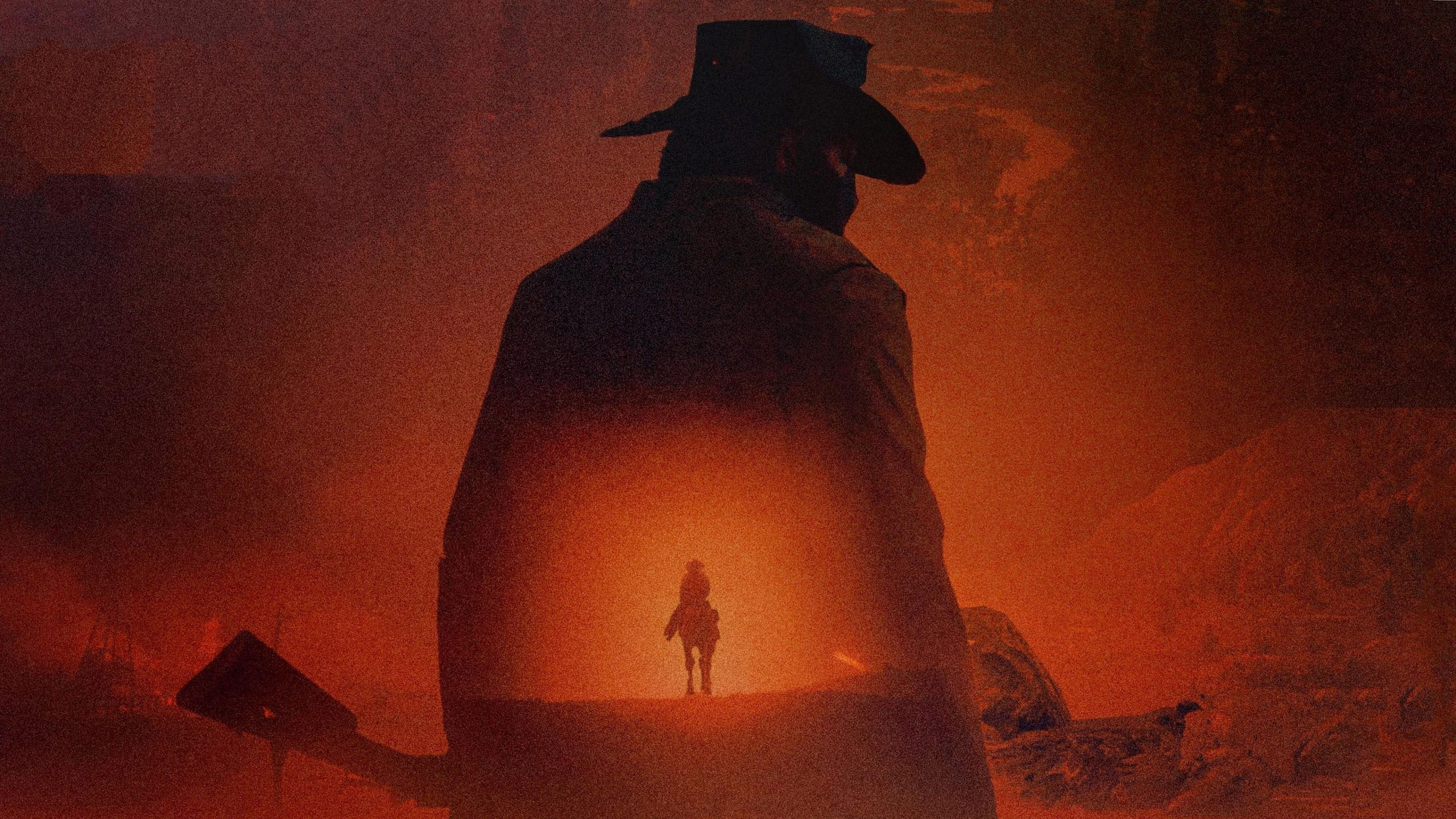 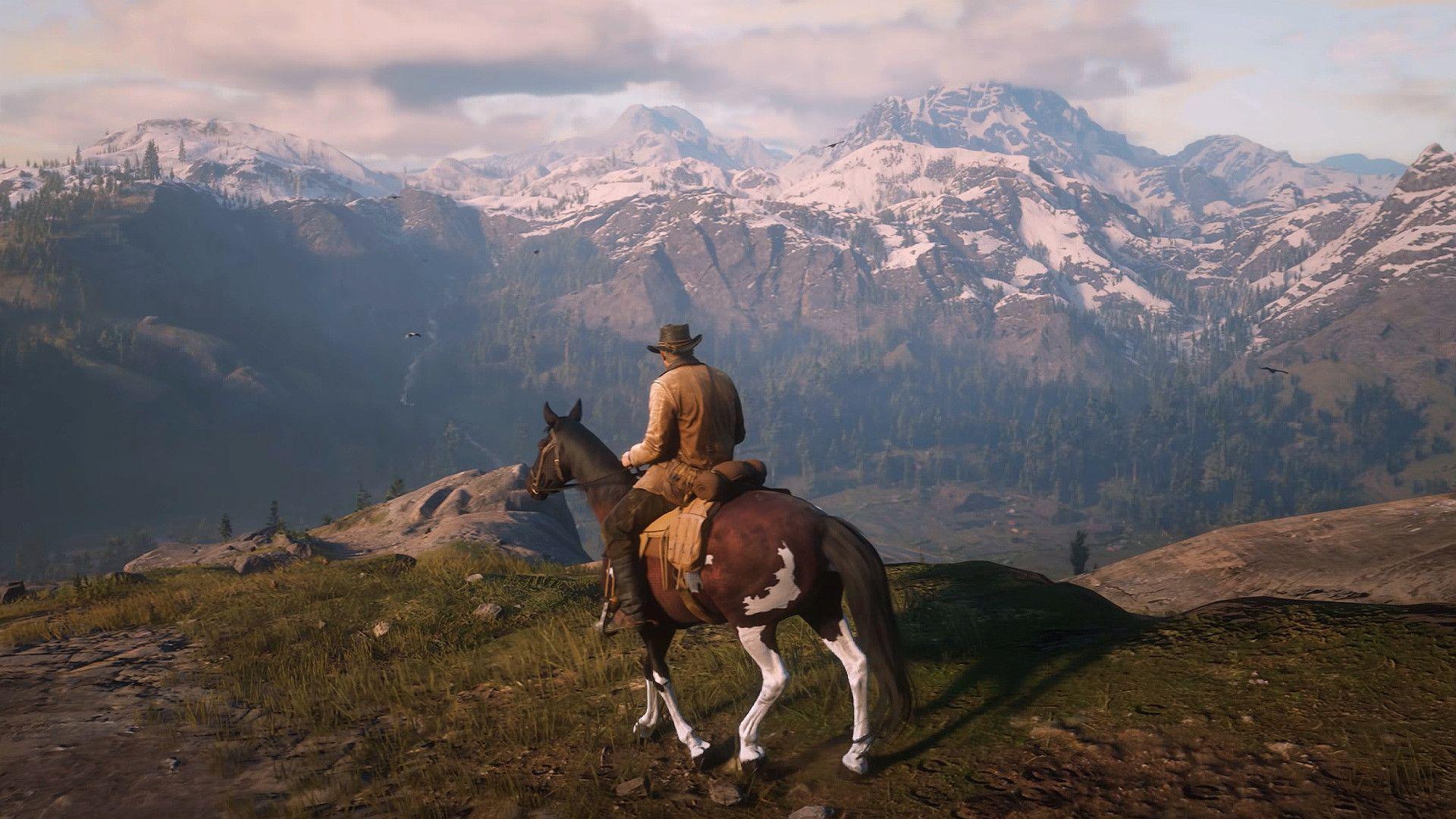 America, 1899. The end of the wild west era has begun. After a robbery goes badly wrong in the western town of Blackwater, Arthur Morgan and the Van der Linde gang are forced to flee. With federal agents and the best bounty hunters in the nation massing on their heels, the gang must rob, steal and fight their way across the rugged heartland of America in order to survive. As deepening internal divisions threaten to tear the gang apart, Arthur must make a choice between his own ideals and loyalty to the gang who raised him.

With all new graphical and technical enhancements for deeper immersion, Red Dead Redemption 2 for PC takes full advantage of the power of the PC to bring every corner of this massive, rich and detailed world to life including increased draw distances; higher quality global illumination and ambient occlusion for improved day and night lighting; improved reflections and deeper, higher resolution shadows at all distances; tessellated tree textures and improved grass and fur textures for added realism in every plant and animal.

Red Dead Redemption 2 for PC also includes additional Story Mode content including Bounty Hunting Missions, Gang Hideouts, Weapons and more; plus free access to the shared living world of Red Dead Online featuring all previously released improvements and the latest content for the complete Online experience including Frontier Pursuits and the specialist Roles of The Bounty Hunter, Trader and Collector, and much more.

Red Dead Redemption 2 for PC is the ultimate way to experience one of the most critically acclaimed games of all time, winner of over 175 Game of the Year Awards and recipient of over 250 perfect scores.

Over time downloadable content and programming changes will change the system requirements for this game. Please refer to your hardware manufacturer and www.rockstargames.com/support for current compatibility information. Some system components such as mobile chipsets, integrated, and AGP graphics cards may be incompatible. Unlisted specifications may not be supported by publisher.