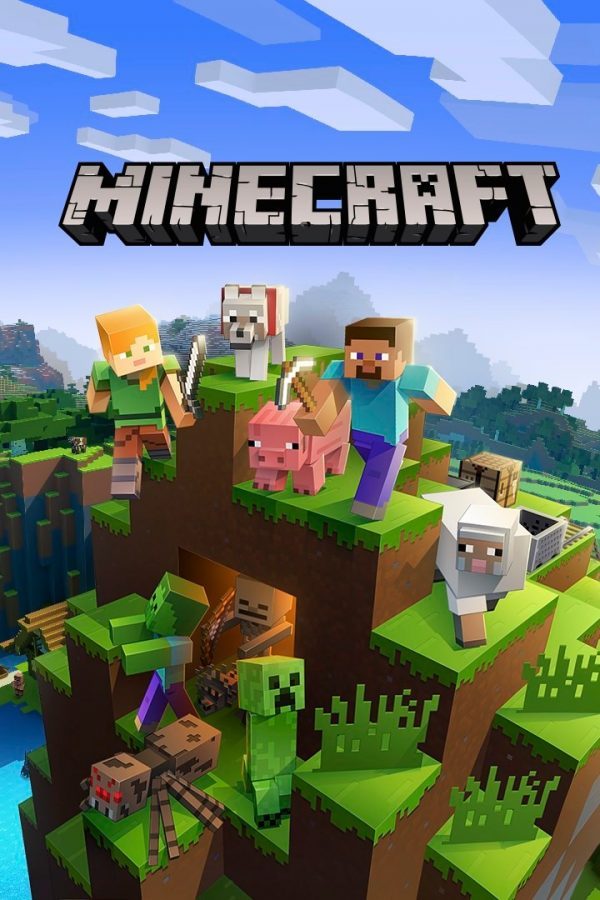 Minecraft is a sandbox video game created and designed by Swedish game designer Markus “Notch” Persson, and later fully developed and published by Mojang. The creative and building aspects of Minecraft allow players to build with a variety of different cubes in a 3D procedurally generated world. Other activities in the game include exploration, resource gathering, crafting, and combat.

Minecraft received praise from critics and has won numerous awards and accolades. Social media, parodies, adaptations, merchandise and the MineCon convention played large roles in popularizing the game. It has also been used in educational environments, especially in the realm of computing systems, as virtual computers and hardware devices have been built in it. As of February 2017, over 121 million copies had been sold across all platforms, making it the second best-selling video game of all time, behind the various releases of Tetris. In September 2014, Microsoftannounced a deal to buy Mojang and the Minecraft intellectual property for US$2.5 billion, with the acquisition completed two months later. Other games in the franchise, such as Minecraft: Story Mode, have also been released.